Located in the heart of West London and a simple tube ride from anywhere you’d like to go in the city, you’ll find our lively Hammersmith hostel. Just across the road there’s not just one, but four tube lines connecting our guests to the whole of London, as well as a short, direct tube link to Heath

This Hammersmith Youth Hostel is located in West London near Heathrow airport and the river Thames.

From Heathrow Airport:
Take the Piccadilly line on the London Underground to the Hammersmith stop. Follow the exit for Hammersmith Broadway. You will see the hostel directly in front of you so simply cross over the road. We're situated at Belushi's Bar.

From Stansted Airport:
Take the Stansted Express to Liverpool Street train station.
The Hammersmith and City underground line goes straight to the Hammersmith tube station and we are right opposite, above Belushi's Bar.

From Luton Airport:
Take the Thameslink train from Luton Station direct to London Euston Train Station. When you arrive here, jump on the Northern Line of the London Underground and head north for one stop to Kings Cross St. Pancras. Here switch trains and get on the southbound Piccadilly Line which will take you straight to Hammersmith Tube Station. You will see the hostel when you emerge from the Hammersmith Broadway exit. We are situated at Belushi's Bar.

From Gatwick Airport:
Take the train to Victoria Train Station. When you arrive here, head for the westbound District Line of the London Underground and get on a train with Ealing Broadway or Richmond on the front of it. This will take you the seven stops to Hammersmith tube station and we are opposite it, above Belushi's Bar.

From Liverpool Street Station:
This is easy as the Hammersmith and City underground line goes straight to Hammermsith Tube station.

From Waterloo Station:
Take the Jubilee underground line to Westminster, stay underground and jump on the District Line. Be sure you get on a westbound train that has Richmond or Ealing Broadway on the front of it. Otherwise you may well end up in the wrong place.

From Victoria Station:
Just jump on the District line and follow the instructions as above - otherwise you might end up in Wimbledon!

From Hammersmith Bus Station:
You can see the hostel from the bus station so just follow your line of sight. We are situated at Belushi's Bar.. 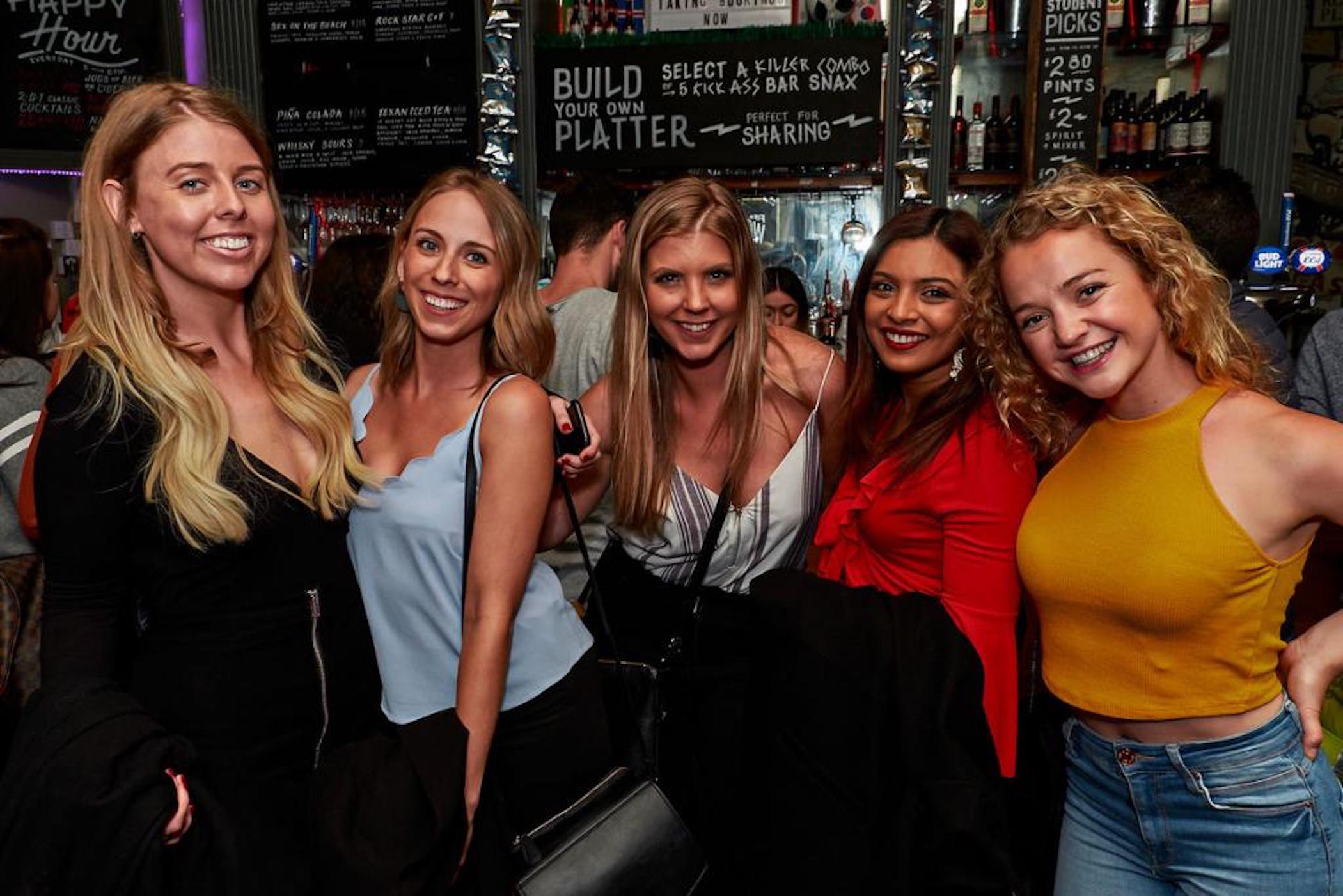 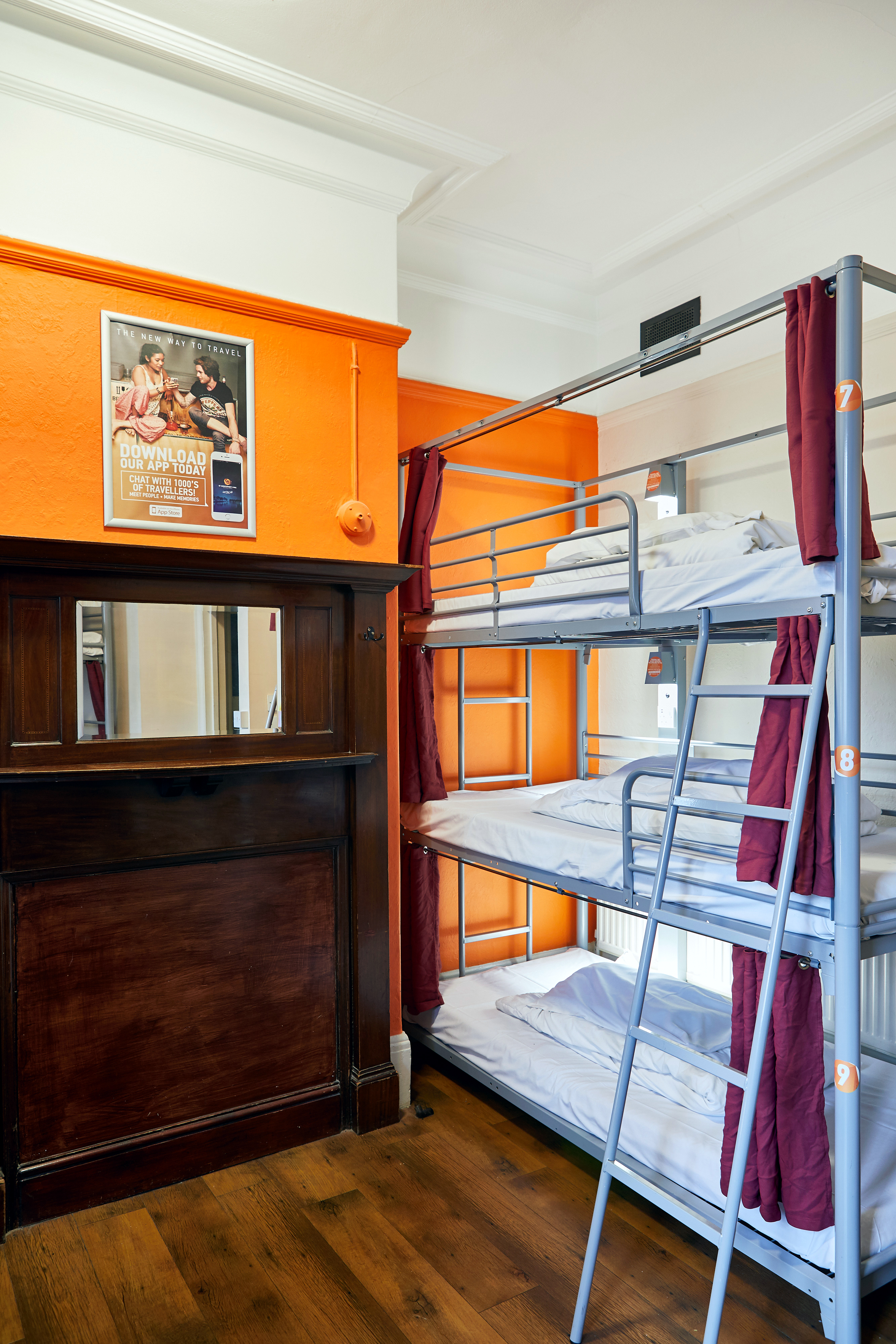 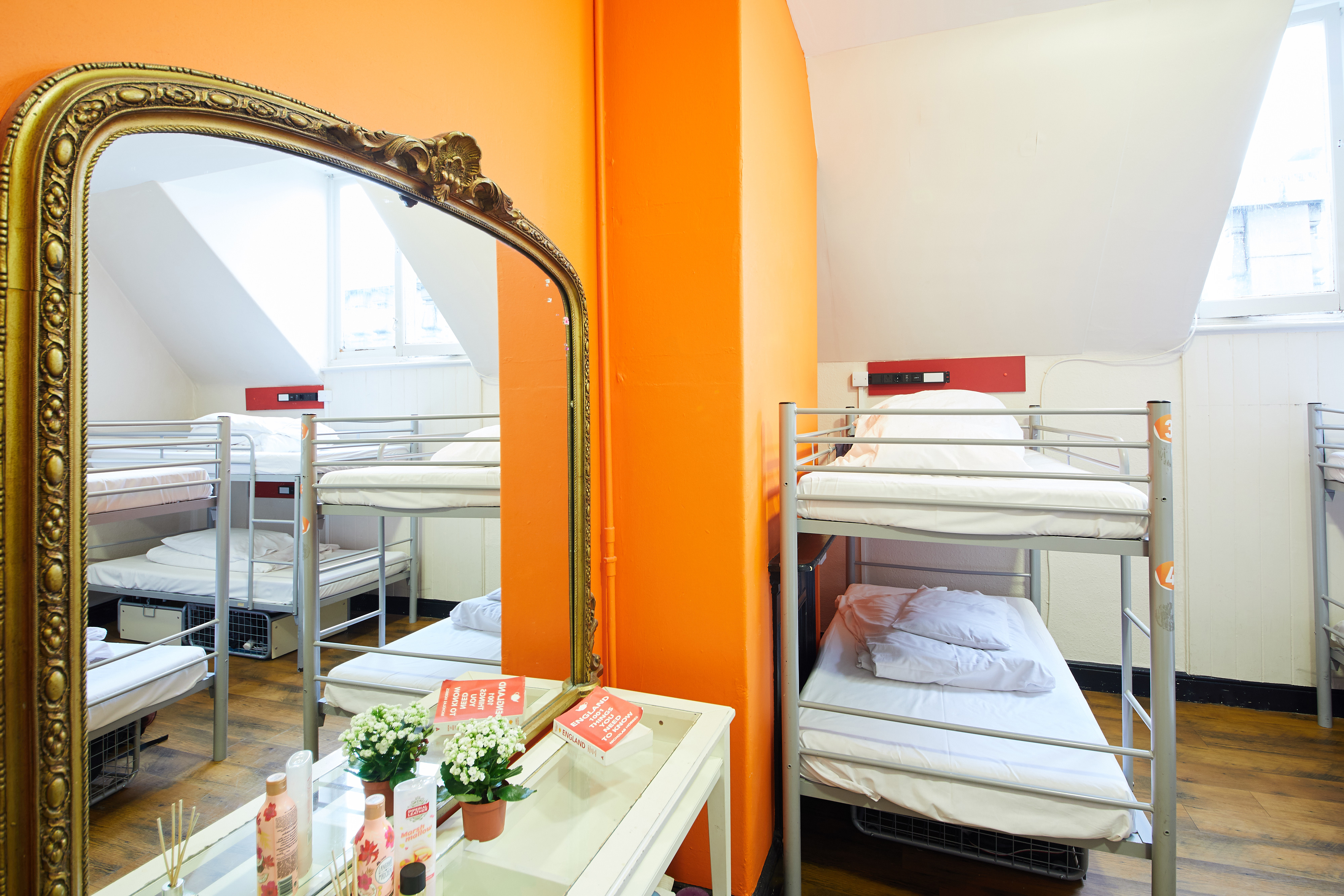 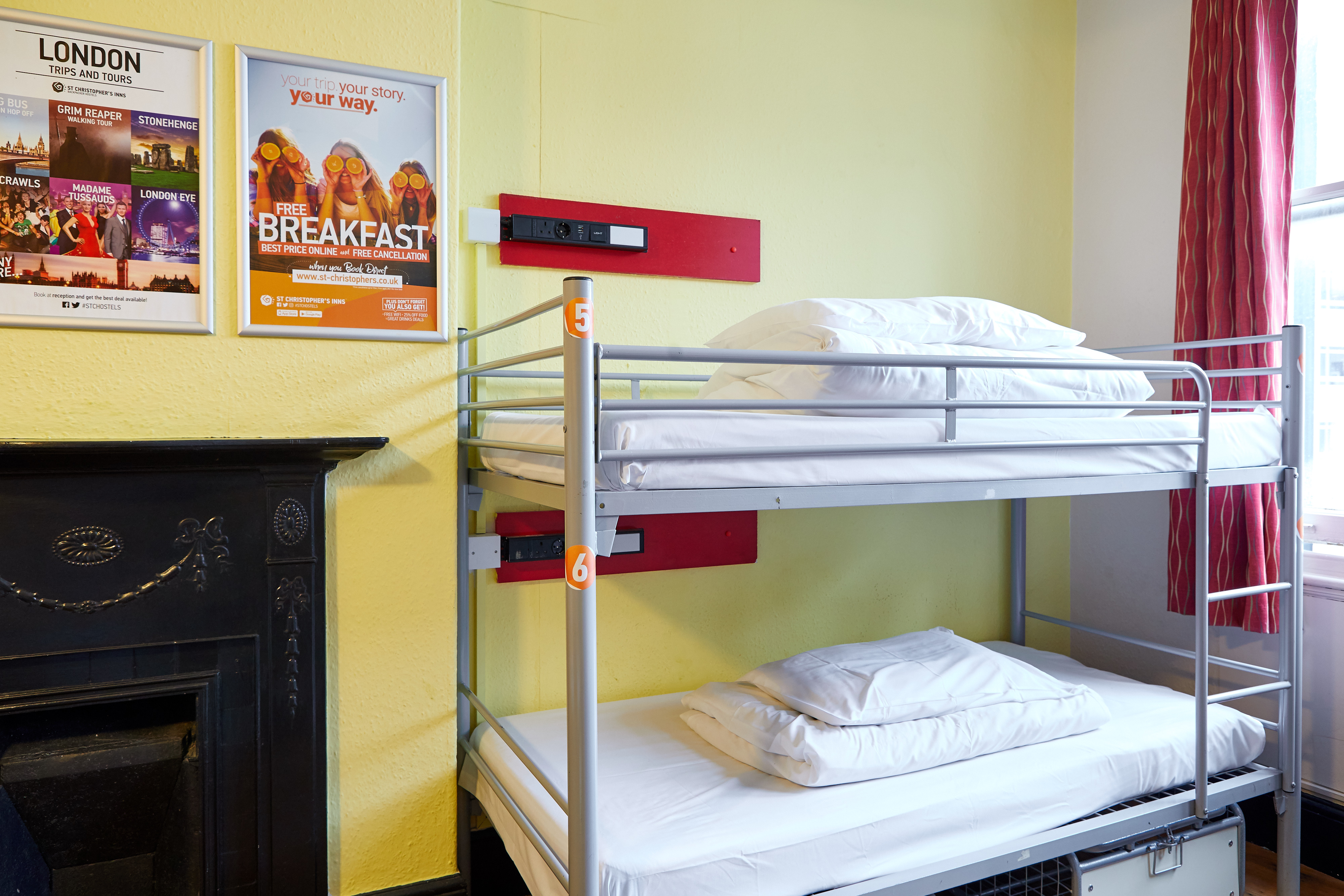 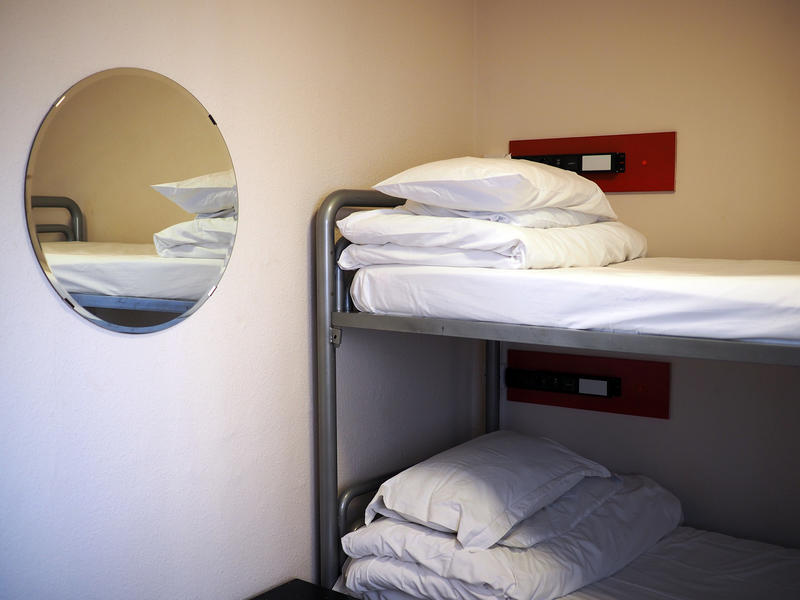 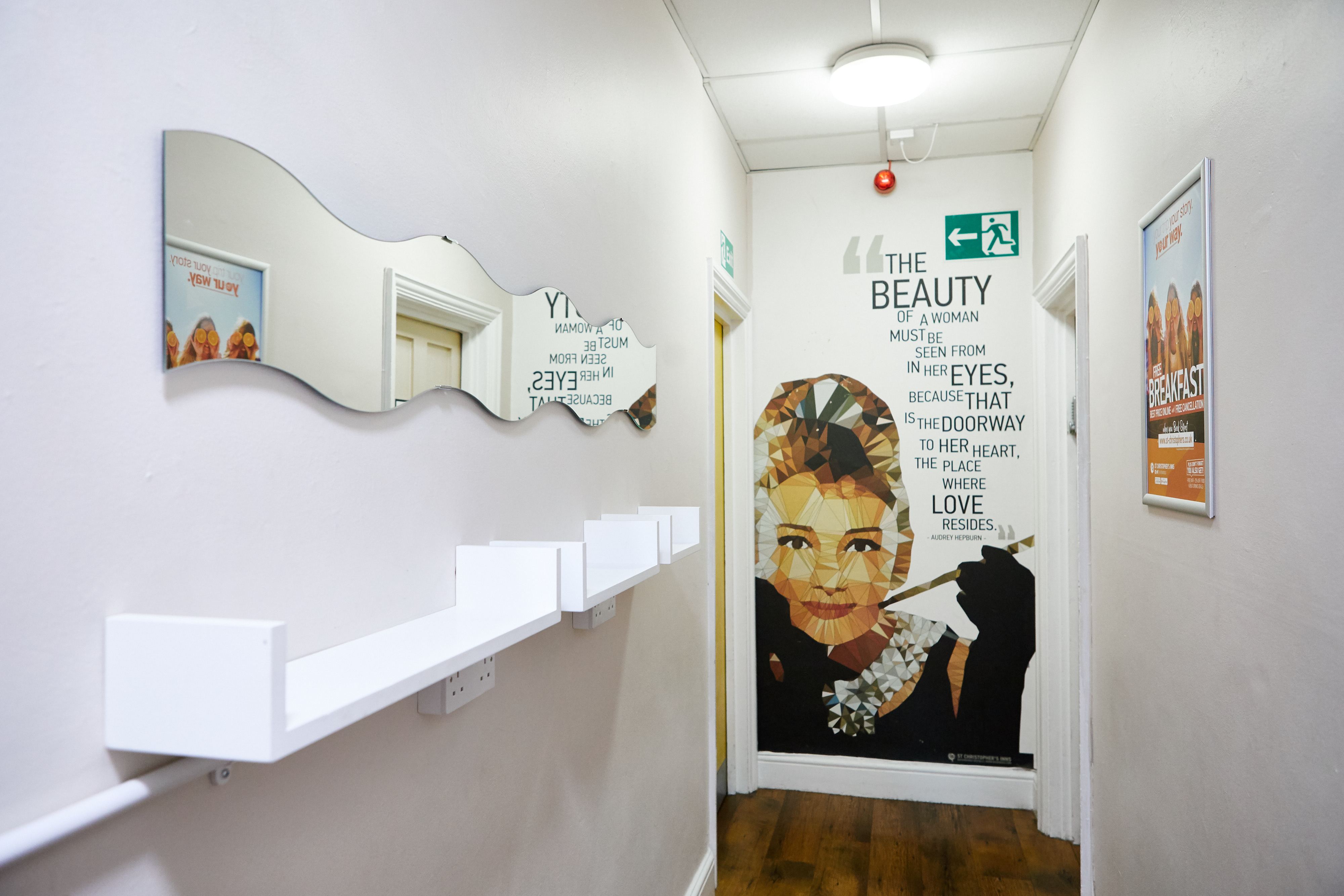 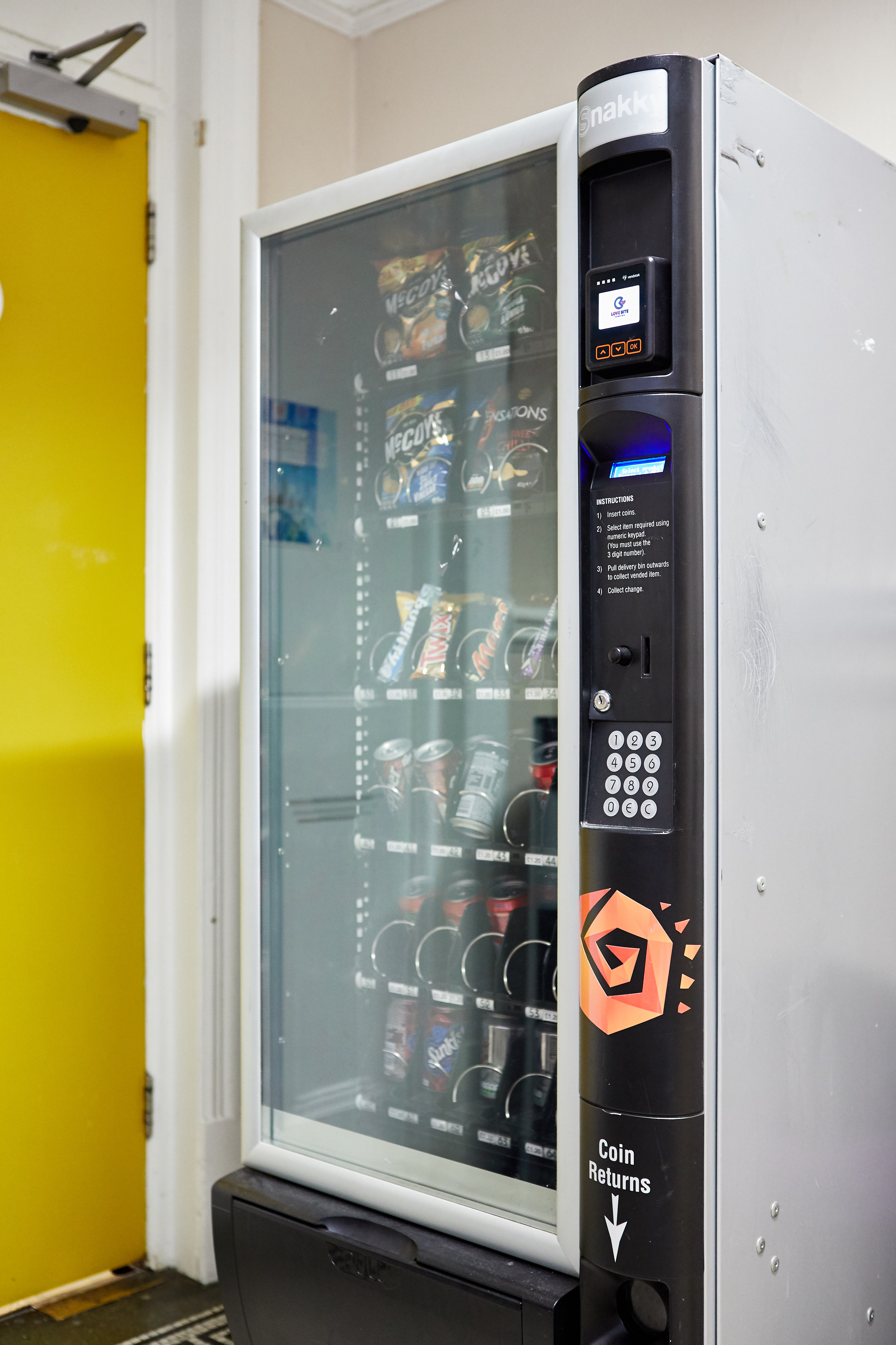 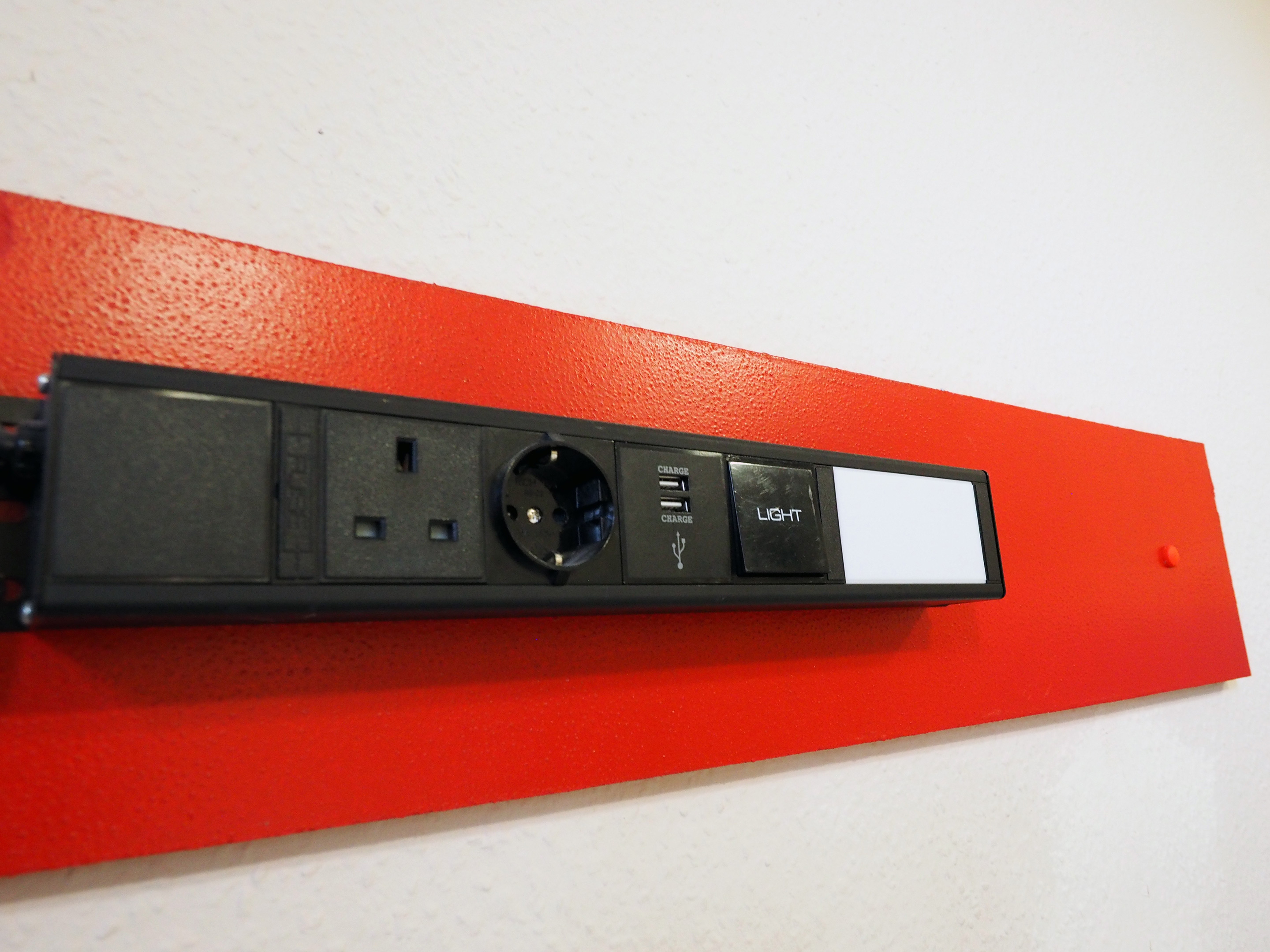 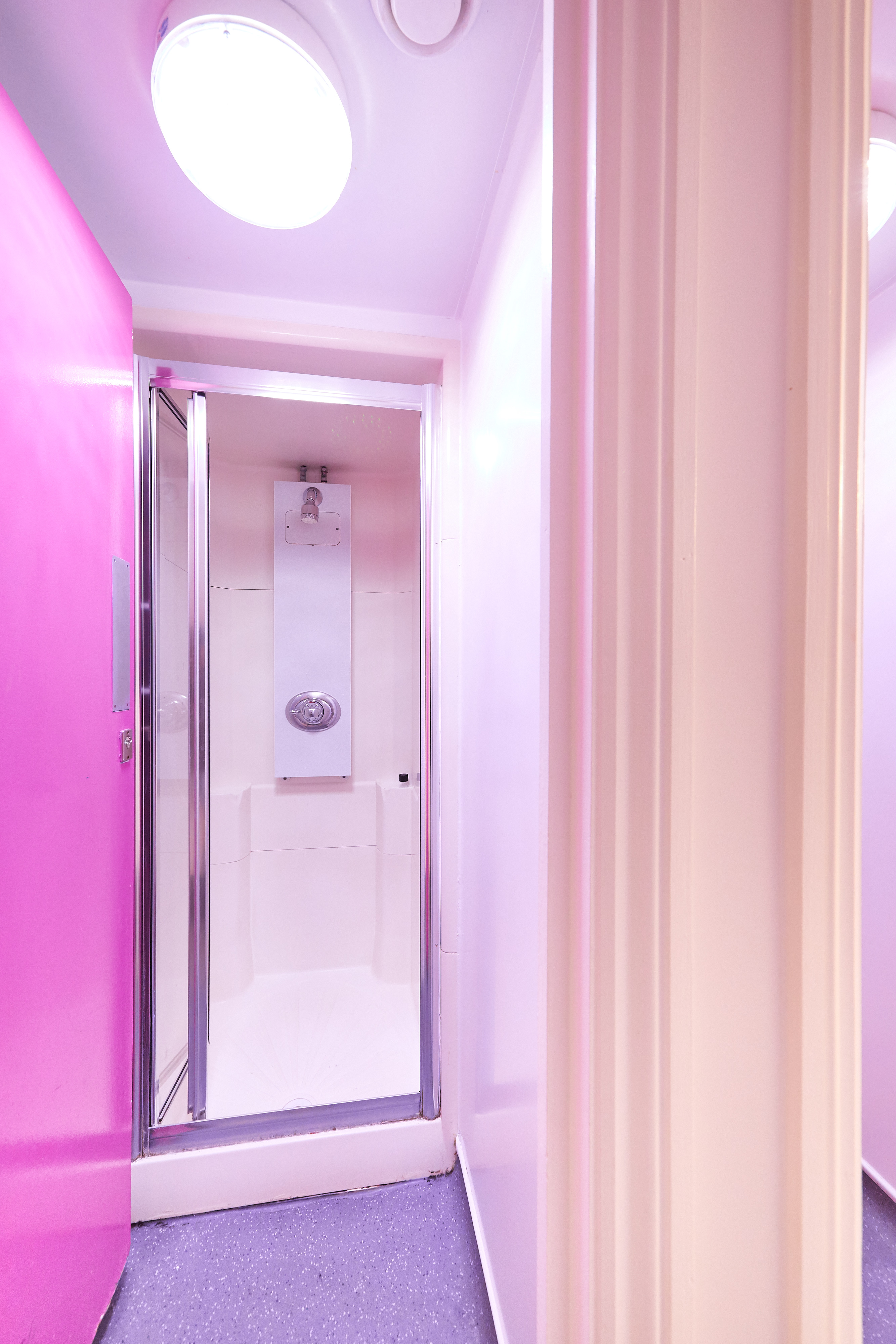 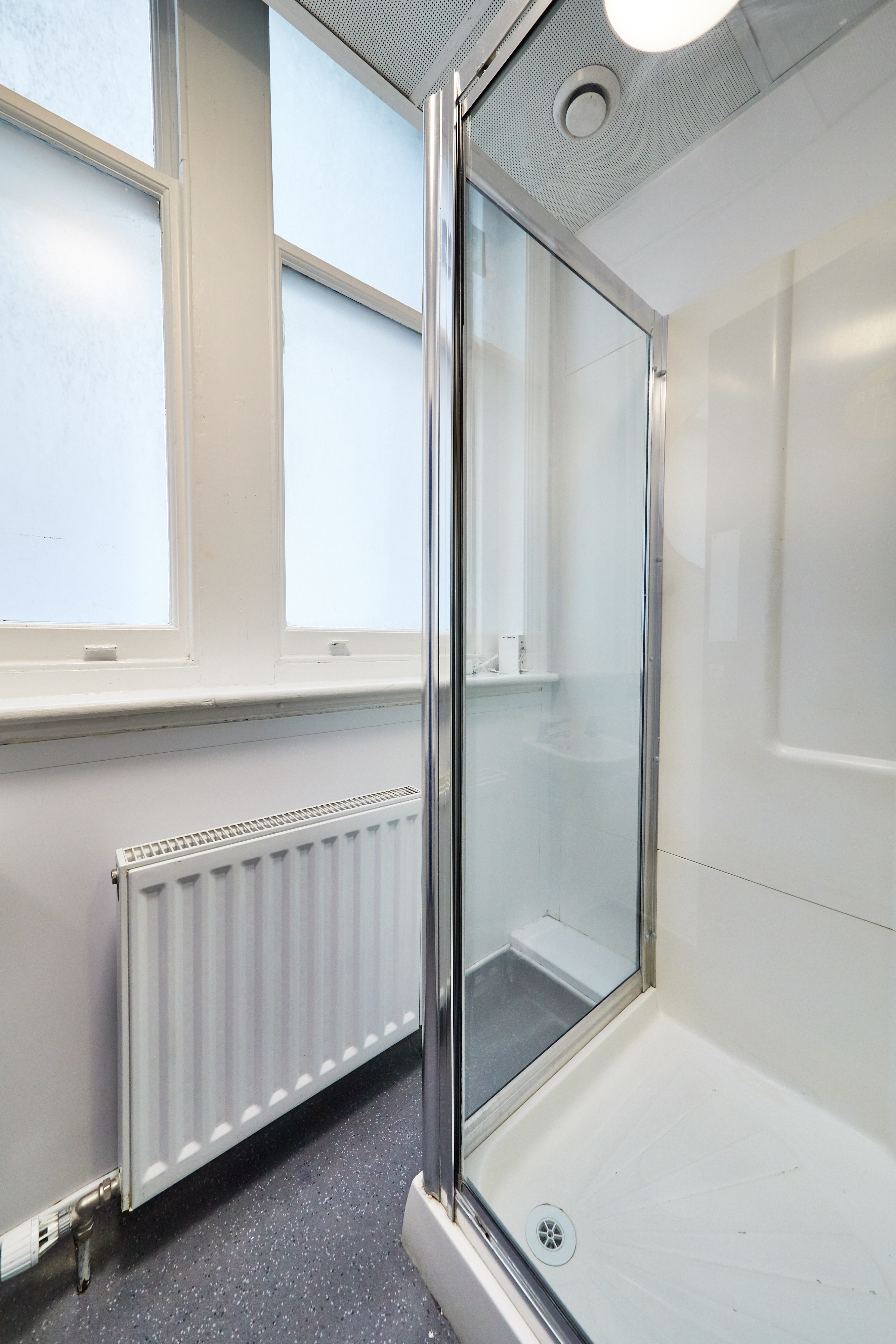 Check-in: 2pm. Groups are not guaranteed to be in the same room. This is subject to availability. Credit cards are verified the night before arrival and bookings with invalid credit cards may be cancelled. **Please note that we require an in date government approved - drivers license, passport or national ID card at check-in. Guests under the age of 18 must stay in a private room with guardians. They cannot share in general dormitory rooms with people who are not part of their own group or family. Under-18s are not allowed in the bars or pubs.