In the structure of the Mina della Scala Castle eighteenth-century staircase, two towers have been renovated and made completely hospitable. And so was born the Hostel Castle Mina della Scala, a completely renovated costruction but which simultaneously recalls an ancient style. In this way guests ca

• Parma Airport (G. Verdi), Emilia Street -
• Bergamo-Orio al Serio Airport (Caravaggio), Aeroporto Street 13, Orio al
• Brescia Airport (D'Annunzio), Aeroporto Street 34, Montichiari (Brescia Links to the airport are guaranteed by public transportation to the bus / shuttle bus. The bus stop to Brescia city is located at the bus station (number 23) , while the airport is at the opposite end. There will also be links to the city of Verona through the bus line / Shuttle 1).

A little distant from major roads, Casteldidone is' goal on the road from Rivarolo Mantovano, located on the provincial 64 Casalmaggiore - Bozzolo, and San Giovanni in Croce, located on former state 343 asolana Parma-Casalmaggiore-Asola-Brescia .

From Ostello Castello Mina Della Scala you can visit: Palace - Castle Mina La Scala. Also called Schizzi Castle or Palace Mina, remember a likely its fortified nucleus, Mina della Scala Castle dominates isolated on the road from Rivarolo Mantovano in San Giovanni in Croce, powerful but elegant in its vast quadrilateral structure with towers, turrets and walls fence. Beyond the road is Casteldidone. In the fourteenth century it was a feud Casteldidone, passed by Boniface of Tuscany at Canossa, to Buoso from Dovara, to Cabrino Fondulo, in Ruino Squirting. At one of the family component Squirting you owe the construction of the Villa: a plaque remembers in 1596. A rehash of 1608 and a still later in 1657, to remedy the fire appiccatovi in 1648 by Gallo troops - Este and expand the building, and in 1735 gave us the current Villa. The interior decorations are all palladian, different hand. The Oratory of St. Anthony, the existing overall, in 1680: This residence can be visited by appointment (phone contact with the property) for groups up to 25 people The ghost of the Castle: There is a widespread myth that paranormal events occur in the Villa; the ghost of an ancient castle would appear in the night of the first full moon of the \\\'year, but only the oldest woman of the owner family, manifesting itself in the top of the staircase of the building, then down it and go next to it and then vanish, the tolling of a bell. Tradition says that to move the first full moon would be a countess Squirting, families who owned the palace, wandering in search of her dead sister for plague in the seventeenth century. In January 2016 the association Brescia Hesperya, who studies paranormal phenomena, he spent the night of the full moon of January, in the castle, taping and recording to test the otherworldly presence. : In March 2016 it announced the results of the analysis of the collected material. The infrared camera showed a misty form taking shape from a wall ran through a route moving along the ladder and then disappear over the framing field. The recorder put into operation during the interview that researchers have held with the entity, giving her some questions, would follow a clear female voice that says - just - and thus manifested the discomfort felt by the intrusion. Saints Abdon and Sennen Church- It was built around 1840, broader and far more profound, the old church dating back to 1433, itself built on a former Oratory. It is in the neoclassical style of a Latin cross, with a large dome and skylight; He has three chapels on each side and a single nave. It is the work of Luigi Voghera, that in this period he worked long and prolifically in the territory between the Oglio and Po, linking its name to almost all of the nineteenth century architectural features, such as the castles and villas of Torre de \\\'Picenardi, of San Lorenzo Aroldo, Cicognolo etc. Cascina Cavalca (mot)- Next to the church Cascina Cavalca is the result of the transformation of the ancient Casteldidone Castle, which already in 1309 was described as a village surrounded by a moat of defense and has a fortified tower. This is the oldest part of the country. The high part of the farm is all that remains of the tower which has a fifteenth-east ledge, as well as the wide corridor with ceiling sail. The old porch with brick columns and capitals with rounded arches ogive denotes a Lombard Gothic origin. The castle was the shelter for the inhabitants in case of war danger and was therefore equipped with ample space for provisioning and hospitalization. Like many other fortresses in the area (for example Romprezzagno, Vidiceto (see Cingia de \'Botti, Pozzo Baronzio and its appendix Castelpersegano, Isolello (see Cappella de\\' Picenardi) in the seventeenth century was used as a home casamentizia, ie a farm, an agricultural complex with quadrilateral characteristic shape and two receipts with that on the fields as a dovecote. 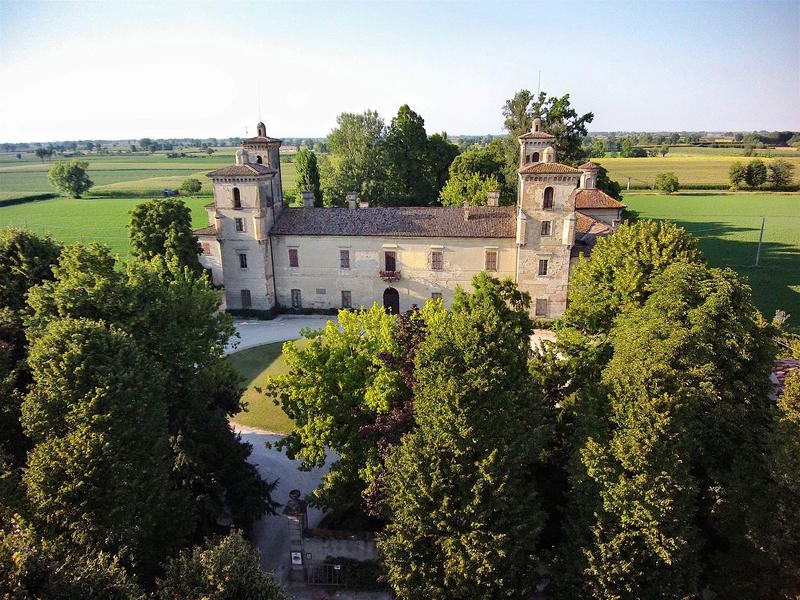 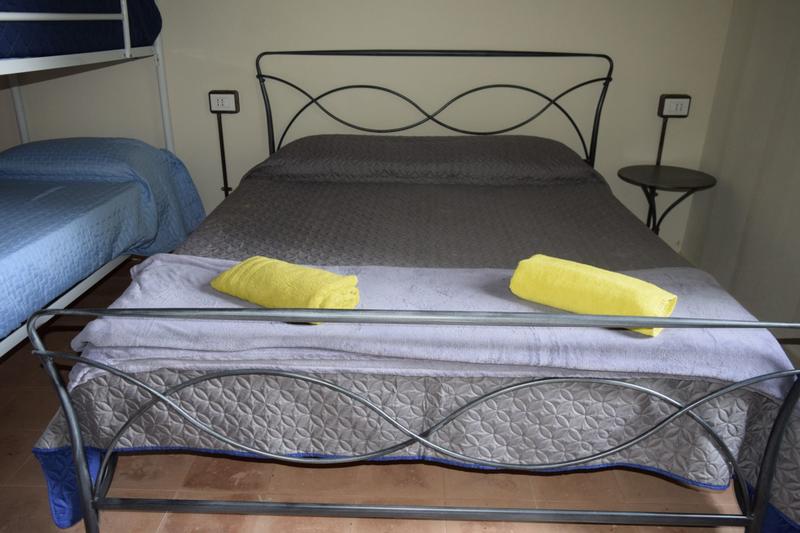 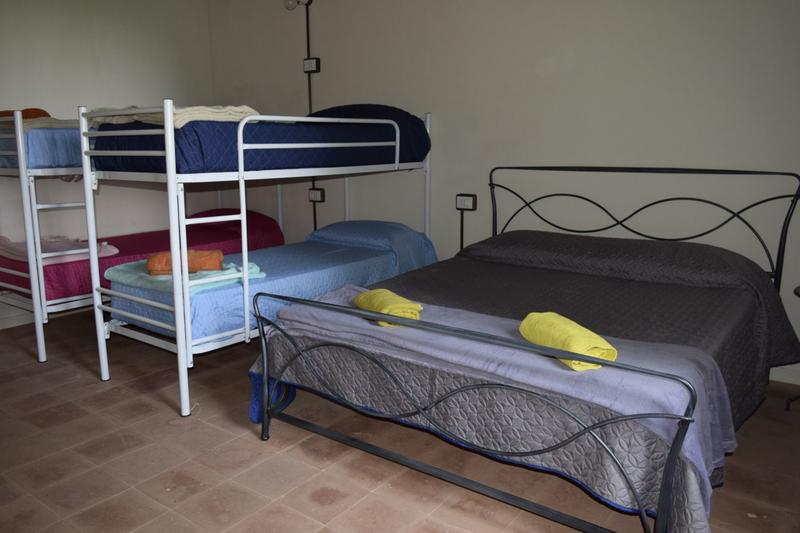 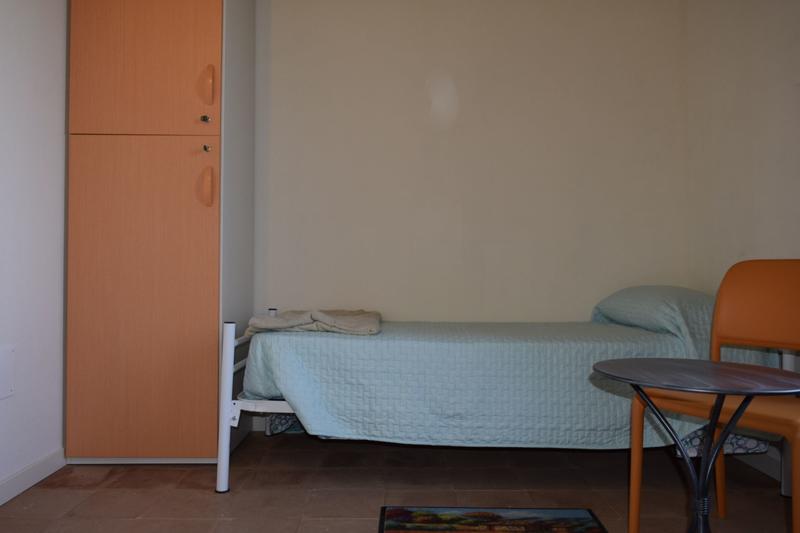 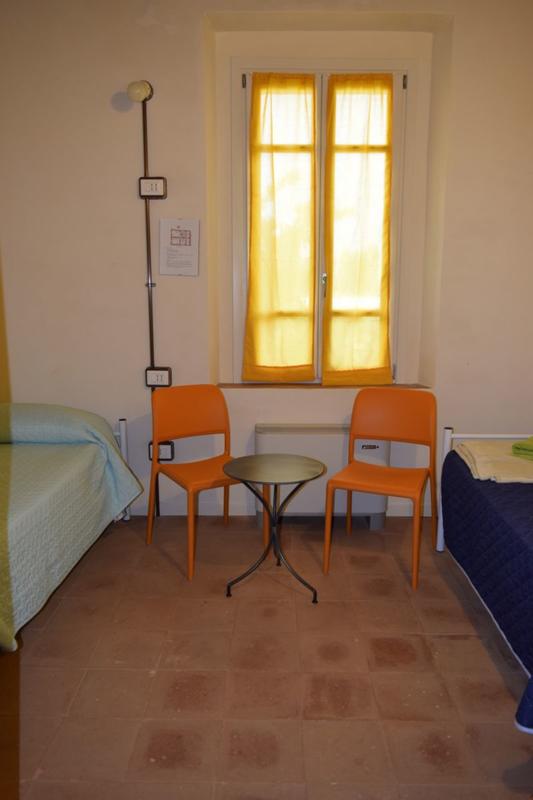 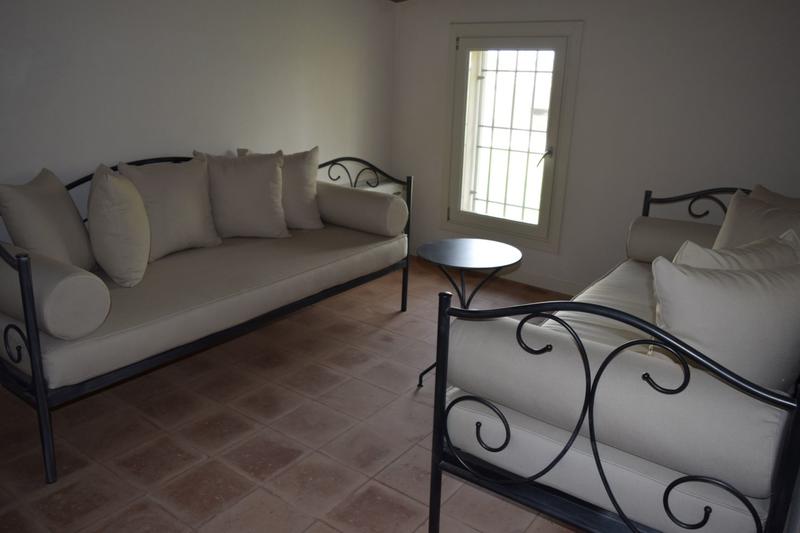 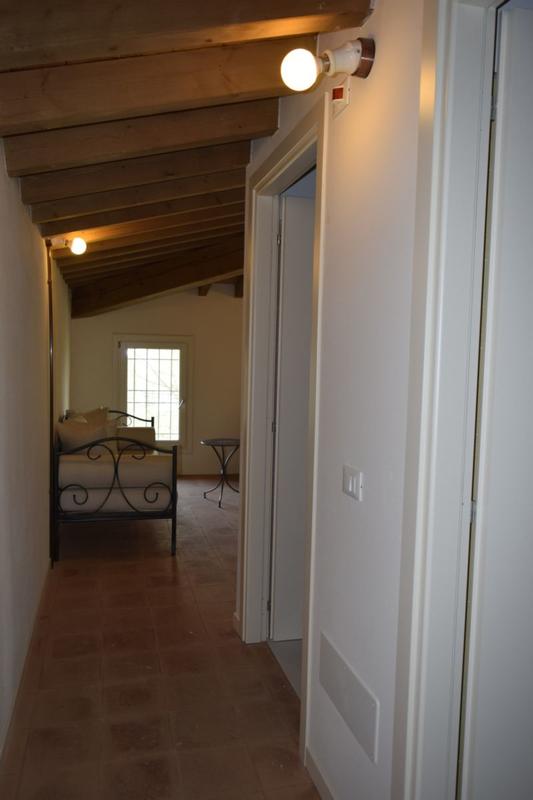 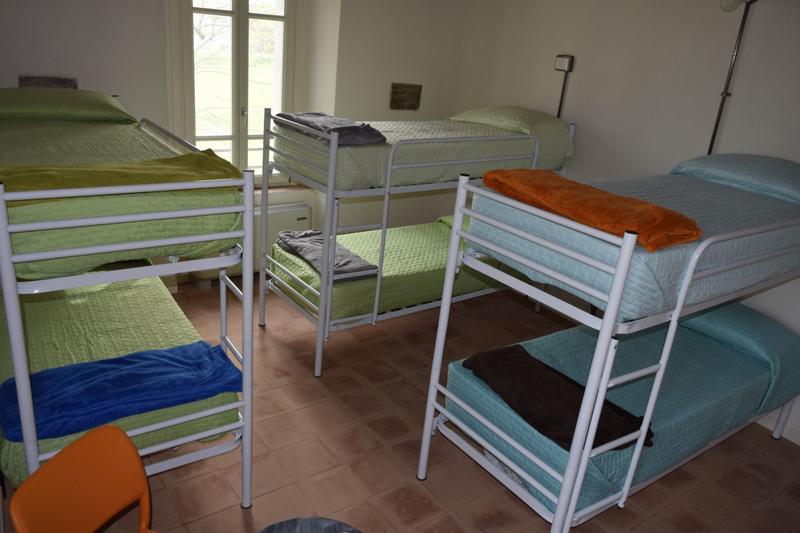 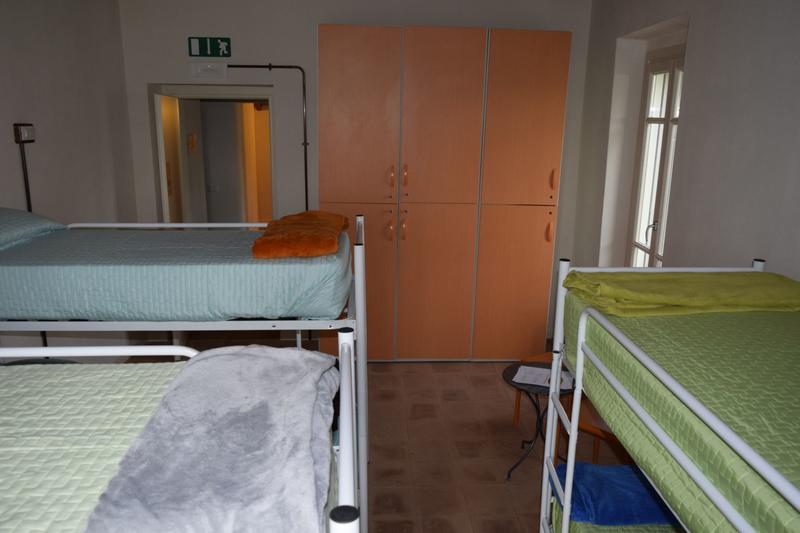 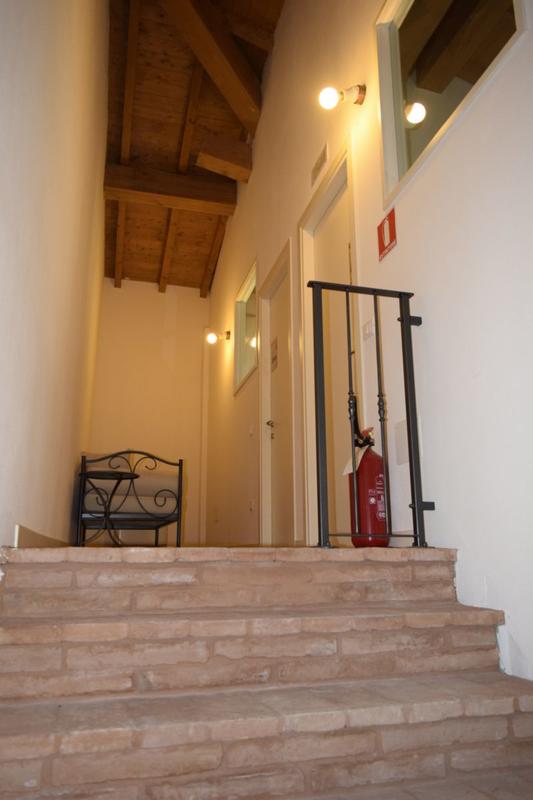 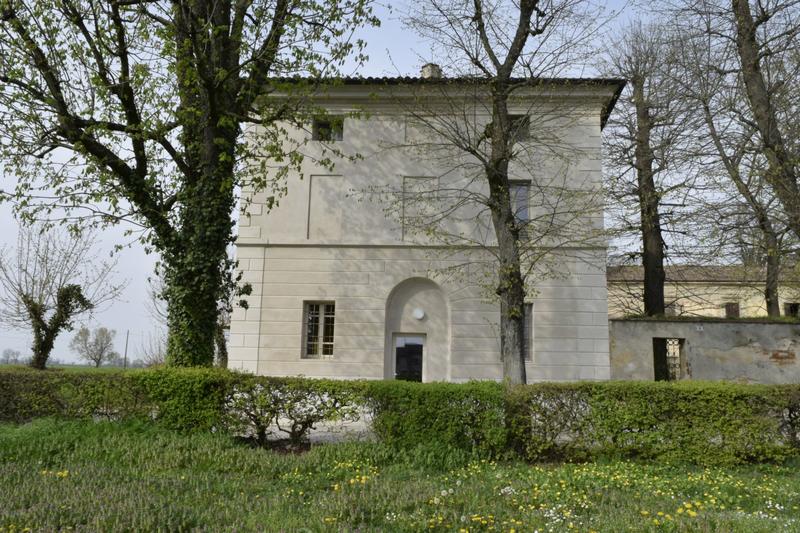 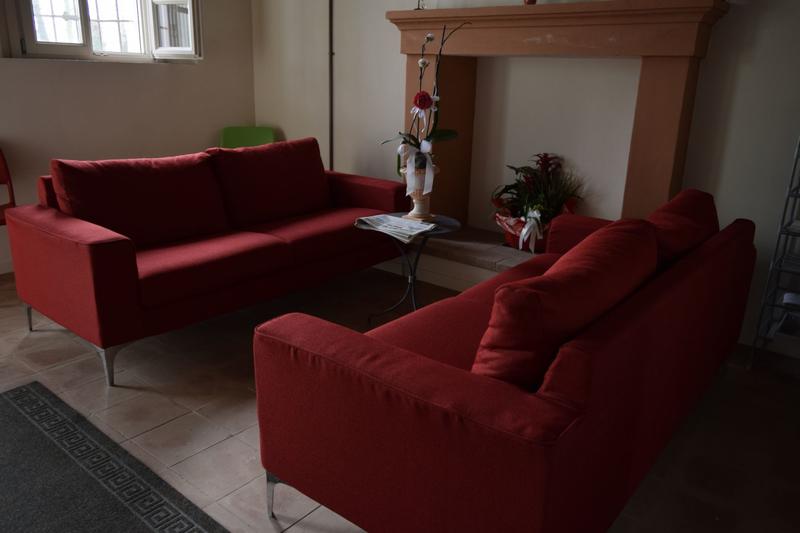 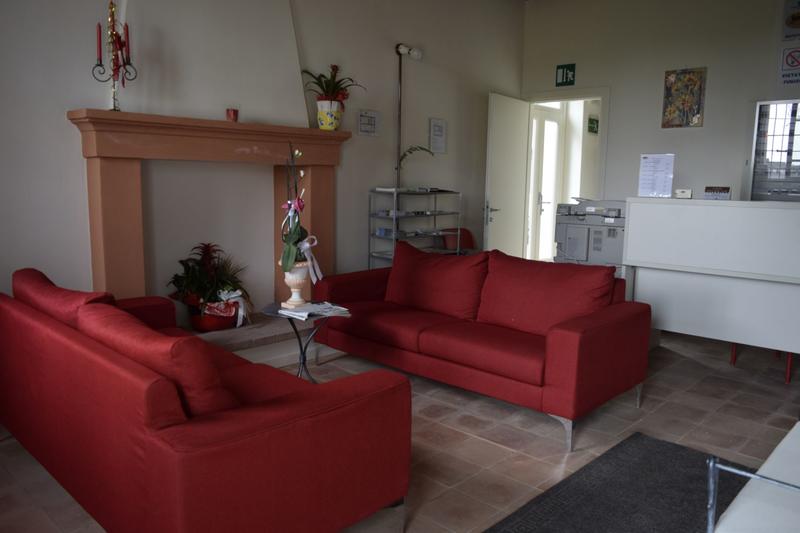 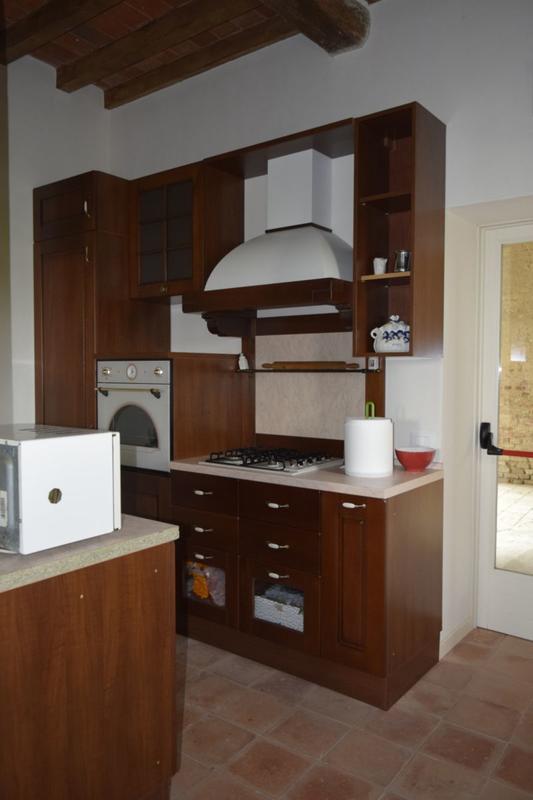 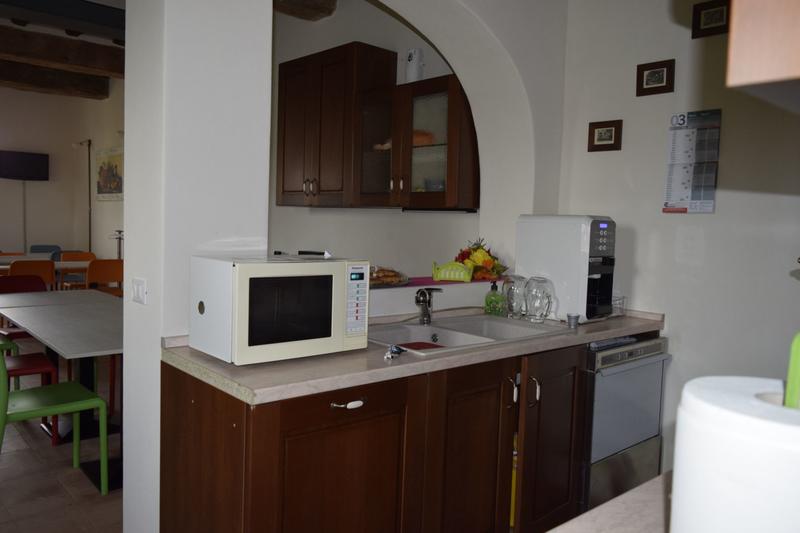 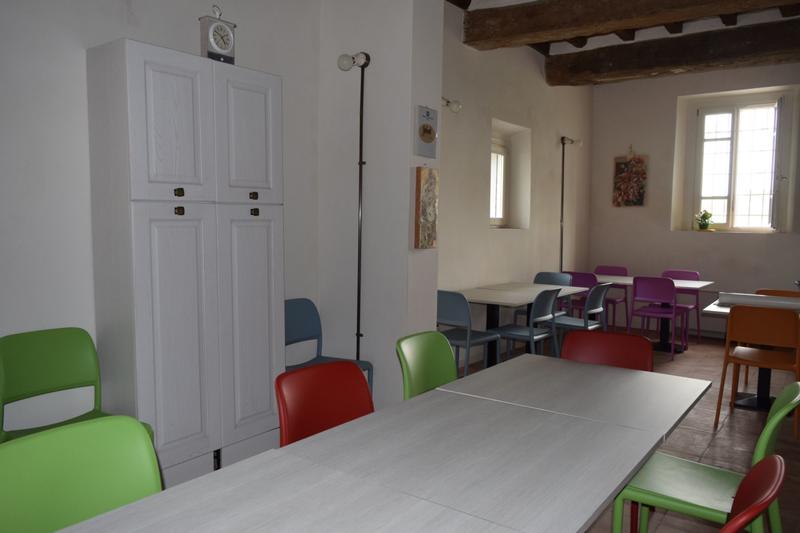 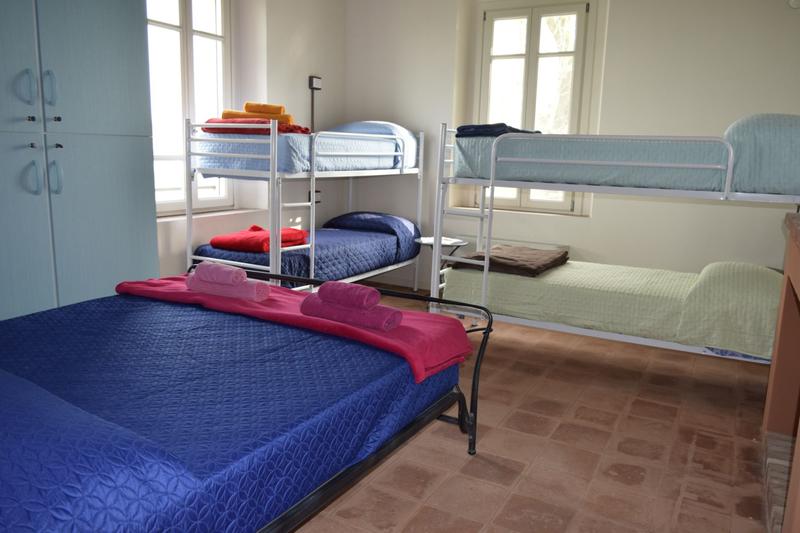 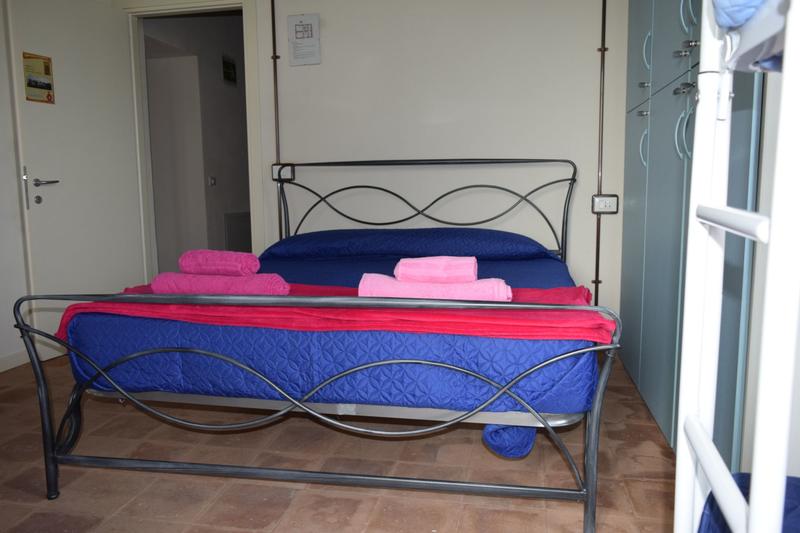 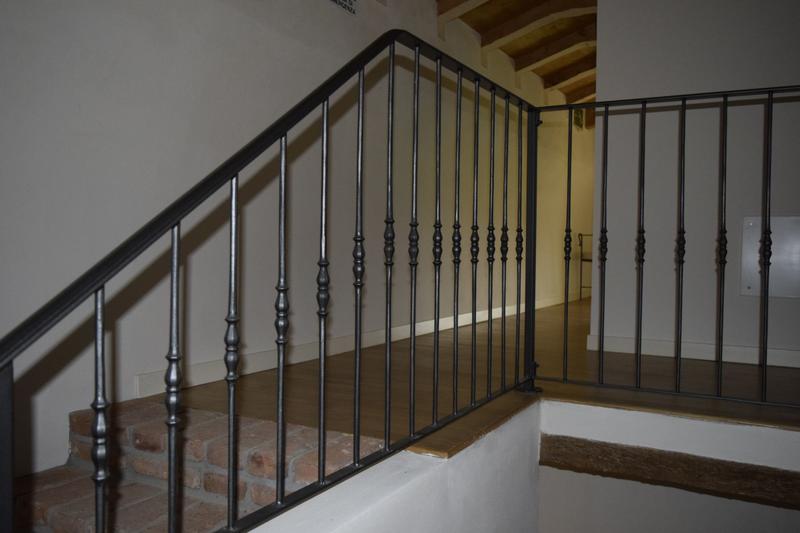 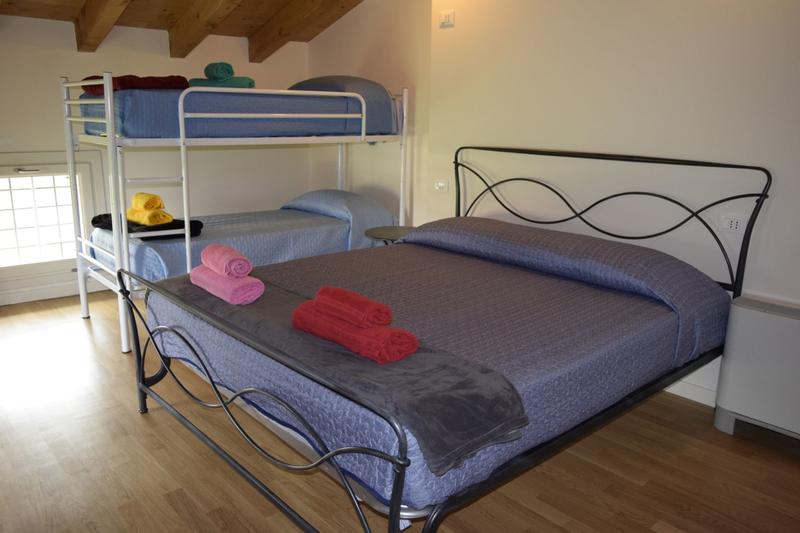 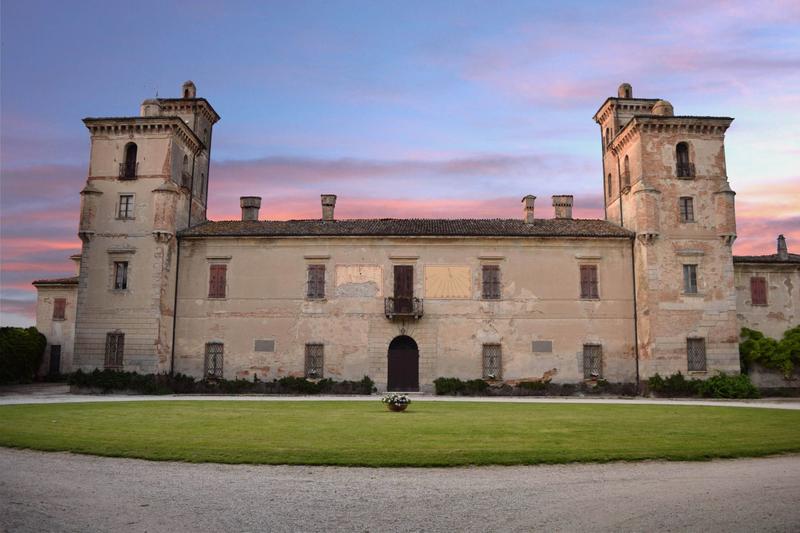 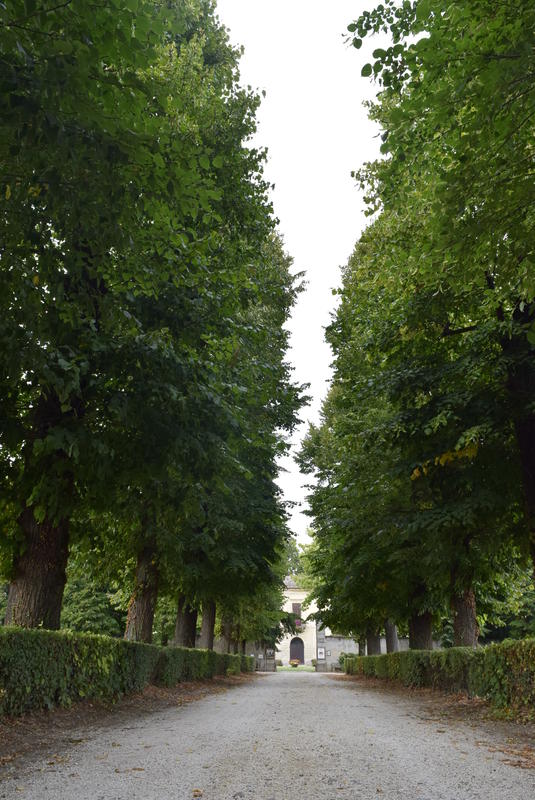 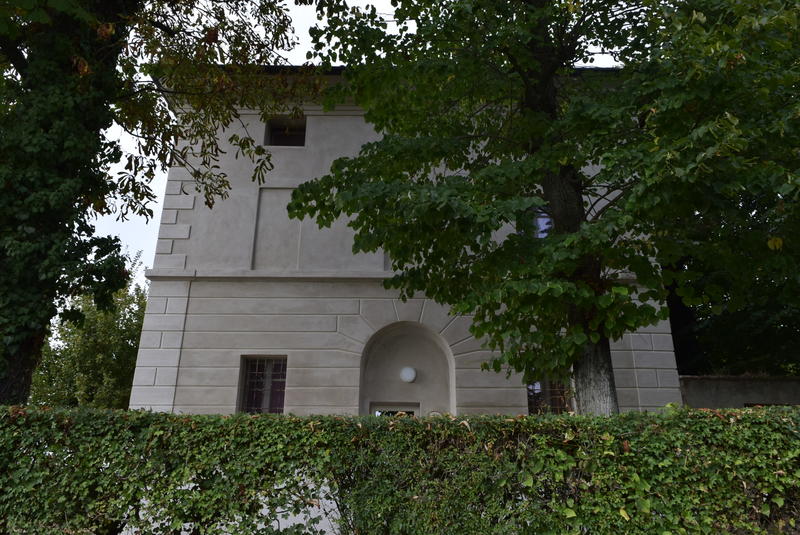 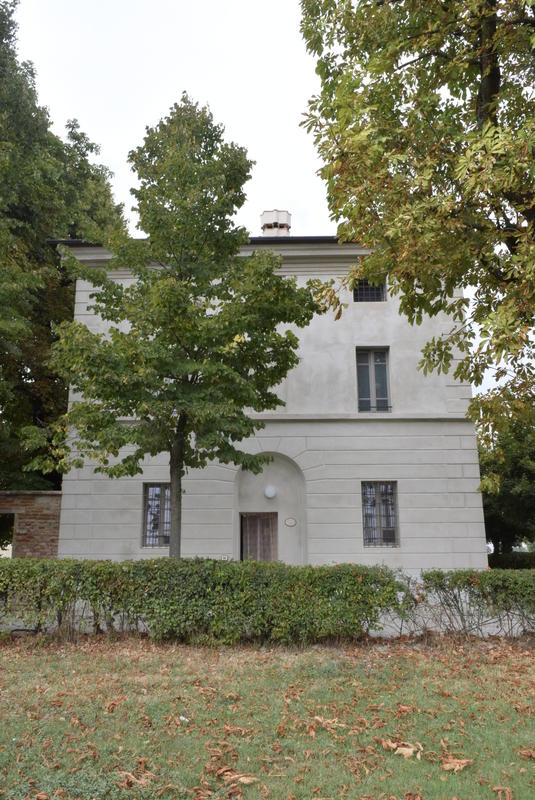 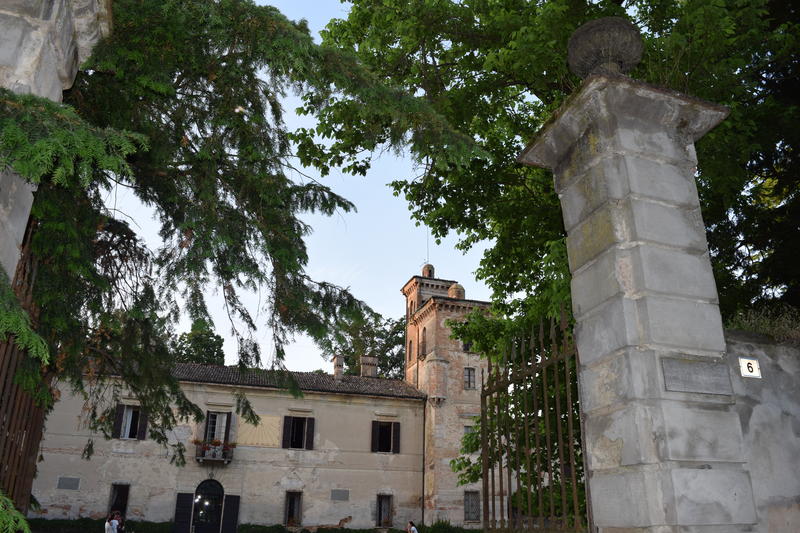