We travelled all over the world visiting lots of Hostel, and we think to know what are necessity of our guests. We work hard to make you feel welcomed, and we want to make you fall in love with Bologna.
We speak English, Spanish, Italian, French, Dutch, German, Arabic, Romanian and Greek.
How do

BY CAR
Coming from motorway follow “Fiera” route and take the exit ”Fiera”. Follow the “Centro” road sign now and once arrived at Bologna’s beltway, just turn left and then turn right when you pass over “Porta San Donato”.
Now you are in Via Irnerio and Dopa Hostel is located at number 41 on the left side of the road (400 meters from beltway).
Just park here (not easy to find an available parking) or keep driving on via Irnerio and park below Piazza VIII Agosto. In Bologna's downtown you have to pay 2,40 euro for hour (from 8:00 to 20:) and you have to pay in one of the several machines located closedby and put the ticket in the car over the dashboard, before leave it.
You can also buy a 7,50 euro daily parking ticket if you leave the car just a bit outside the beltway (10 minutes walk from Dopa Hostel).
We sell park ticket at the hostel. Parking is free everywhere in Bologna from 20:00 to 8:00 weekdays and saturday, and all day free on sunday

BY PLANE
From Marconi Airport catch an “Aerobus” to Bologna Centrale train station and once there just cross the square, turn left and then turn right on Via Indipendenza. Walk along Via Indipendenza and turn left on Via Irnerio at the crosswalk. Then keep walkibng on via Irnerio for 400 meters.
You’ll find Dopa Hostel on the right side of the street at number 41 (it’s a yellow building overlooking the famous building “Casa Editrice Zanichelli). You can also reach the hostel by bus from Bologna Centrale train station: just cross station square and go to the opposite side of the road (this is beltway of Bologna), then catch the bus number 36 (Ospedale Bellaria direction) or even number 37 (Bombicci direction). In both case you have to get off the bus at the 3rd stop.

BY TRAIN
Get out from Bologna Centrale train station (downtown side) and once there just cross station square, turn left and then right on via Indipendenza. Walk along Via Indipendenza and then turn left at the crosswalk with Via Irnerio. Keep walking for 400 meters and you’ll find Dopa Hostel on the right side of the street at number 41 (it’s a yellow building overlooking the famous building “Casa Editrice Zanichelli). If want to reach the hostel with bus from Bologna Centrale train station, just cross the square in front of the station, go to the opposite side of the large road and catch the bus number 36 (Ospedale Bellaria direction) or even number 37 (Bombicci direction). In both case you have to get off the bus at the 3rd stop.


BY TAXI
Ask to the taxi driver to bring you to Dopa Hostel, or Ostello Dopa (italian translation of “Hostel”) in Via Irnerio 41, just in front of famous building “Casa Editrice Zanichelli”. You can catch a taxi in one of the several taxi hub located in front of main transport station or even call at +39 051 372727.

Dopa Hostel is the only downtown hostel of Bologna. Located in the worldwide famous Universty area of Bologna (the first university of the world), Dopa Hostel is surrounded by historical Bologna's building just 10 minutes walking distance to all its historical point of interest and from Bologna Stazione Centrale train Station and Stazione autolinee Bus station. The area is the most vibrant of the city with many pubs, bars, nightclubs, live music clubs, theatre and cinema. 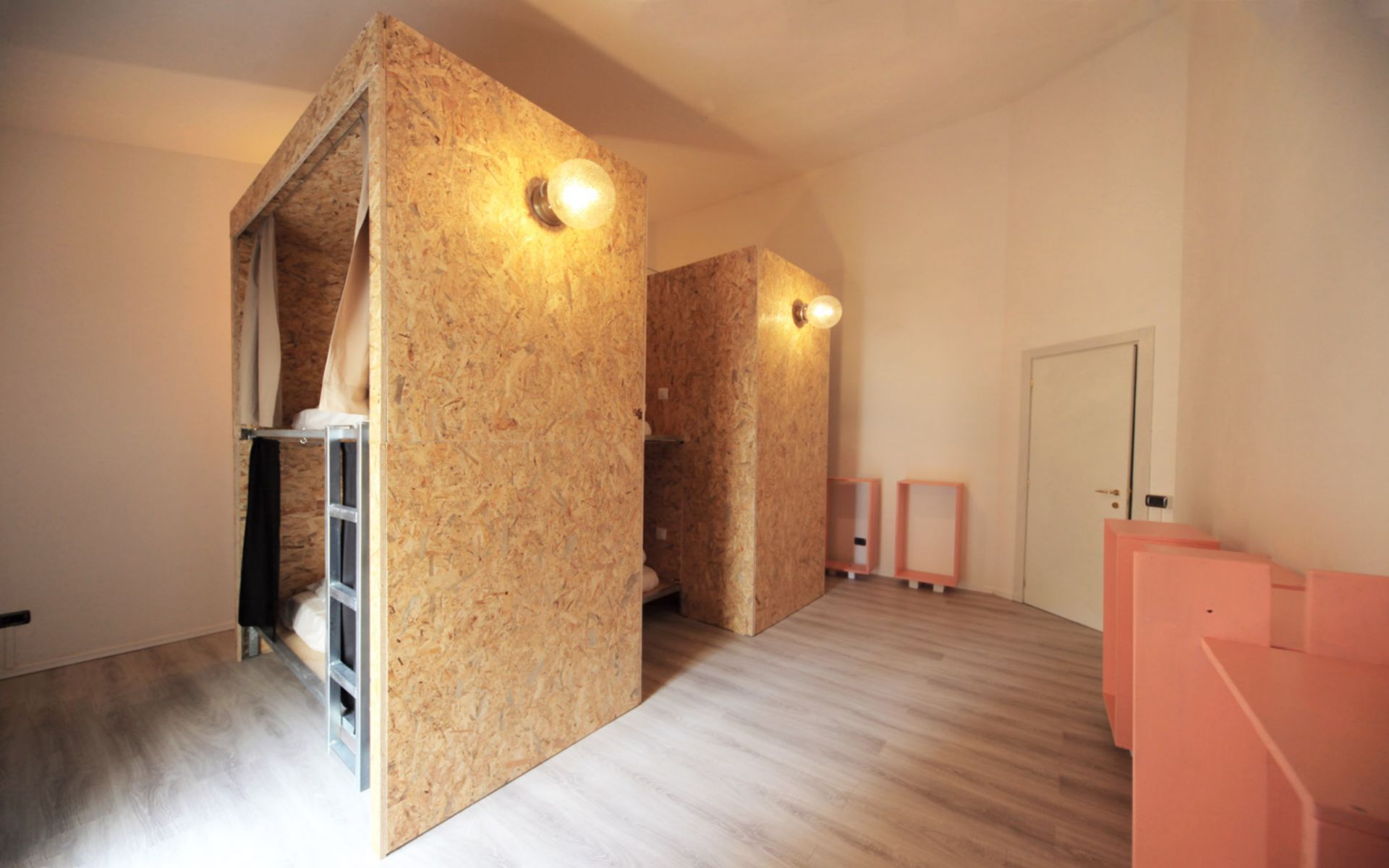 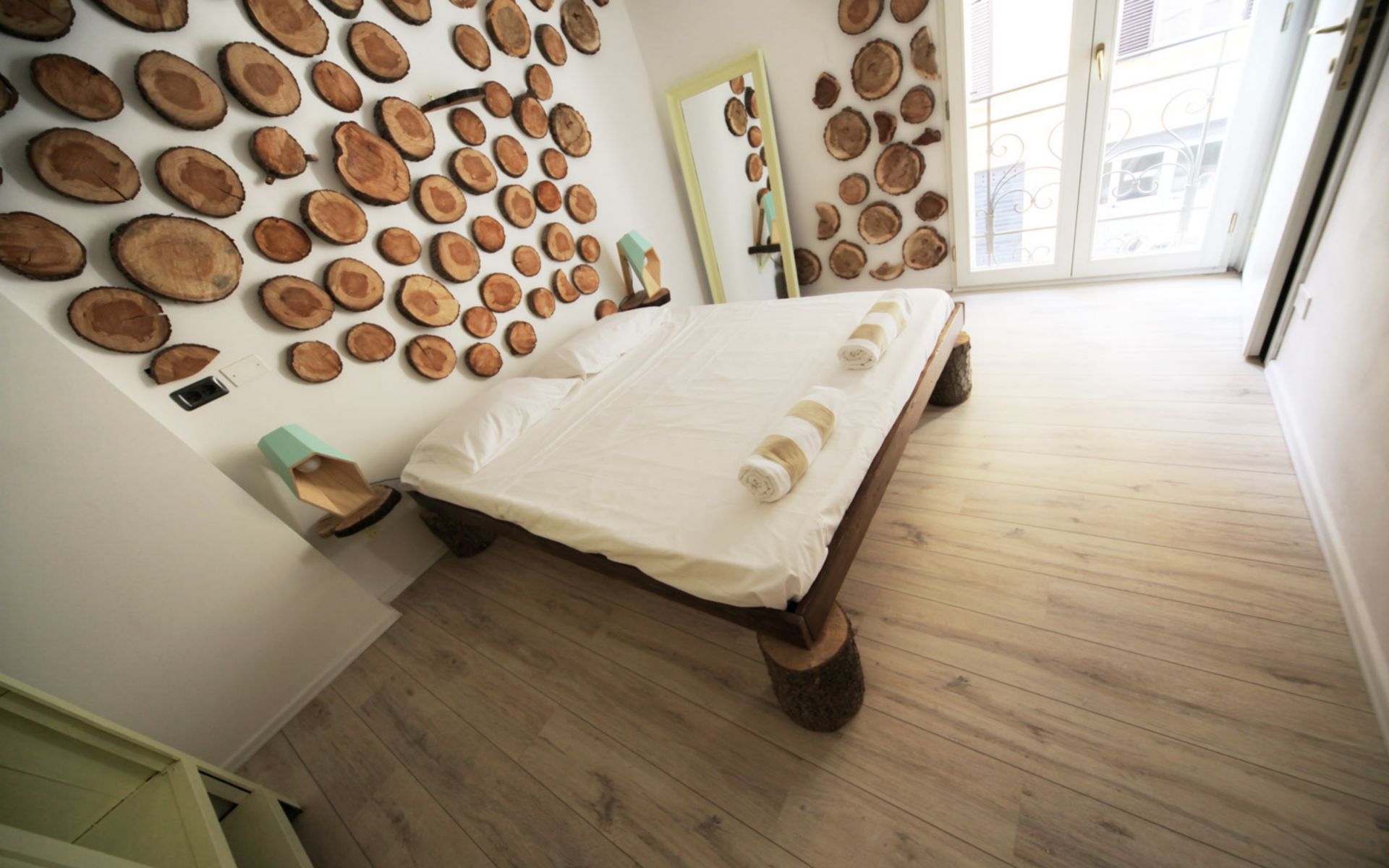 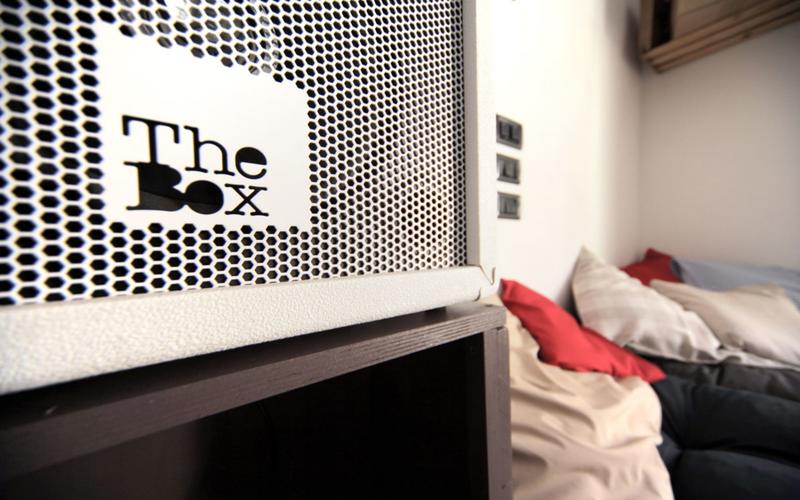 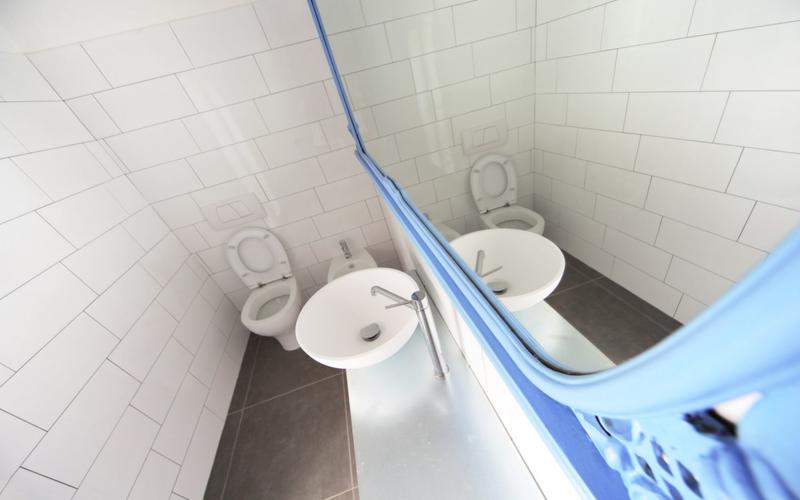 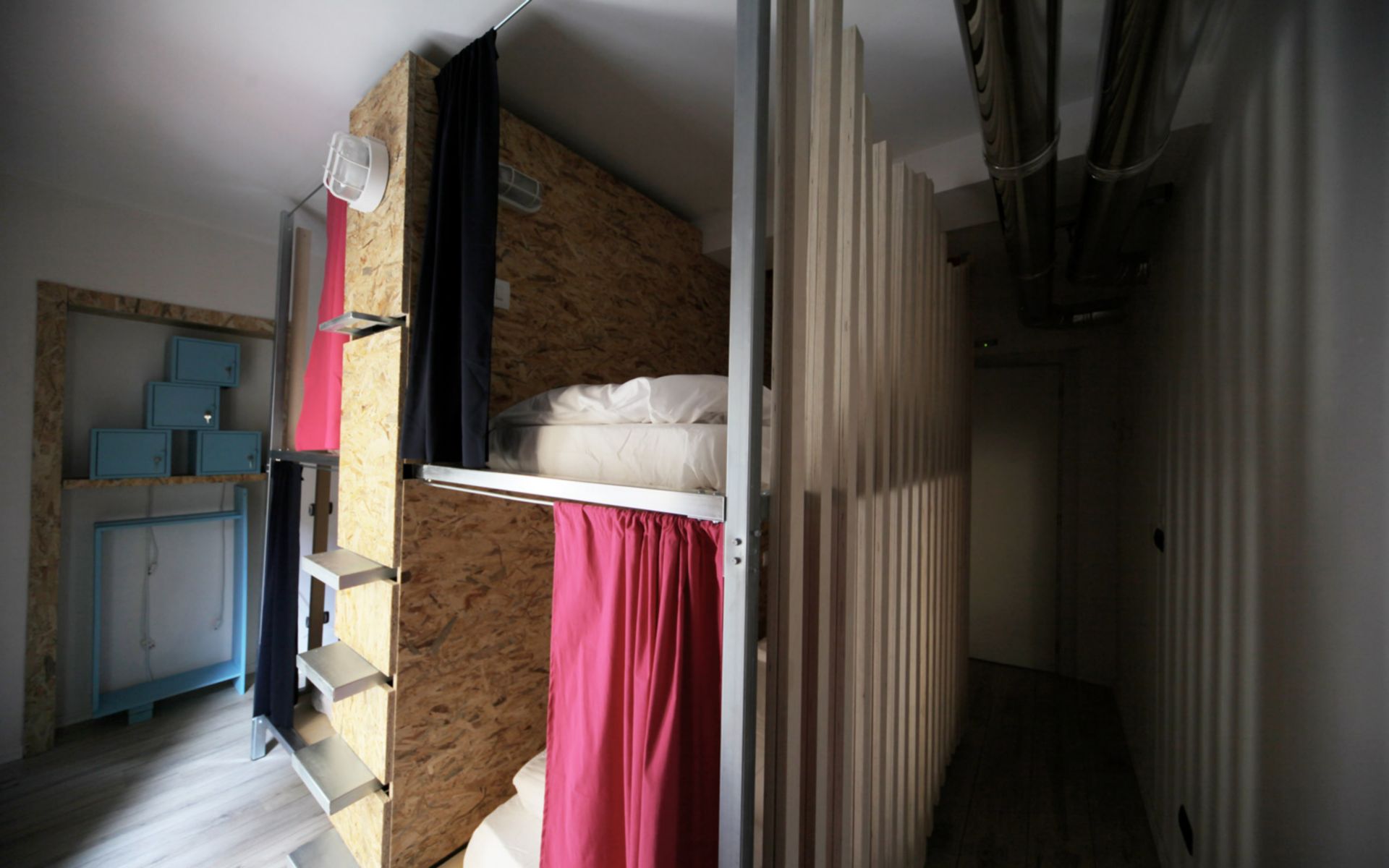 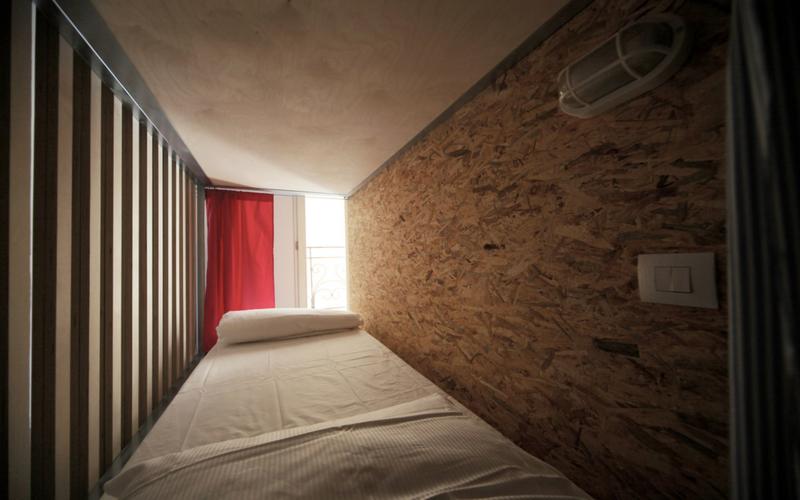 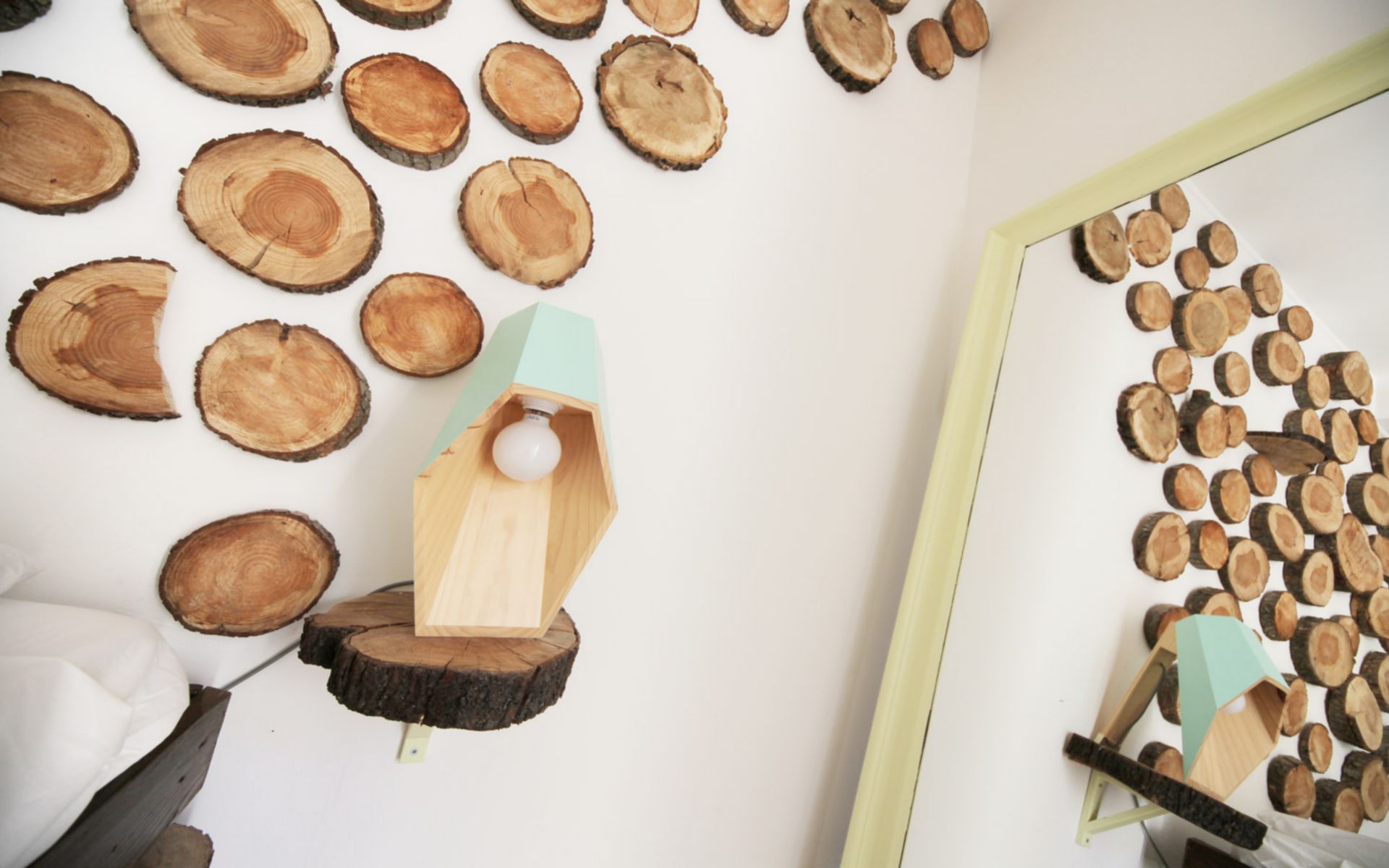 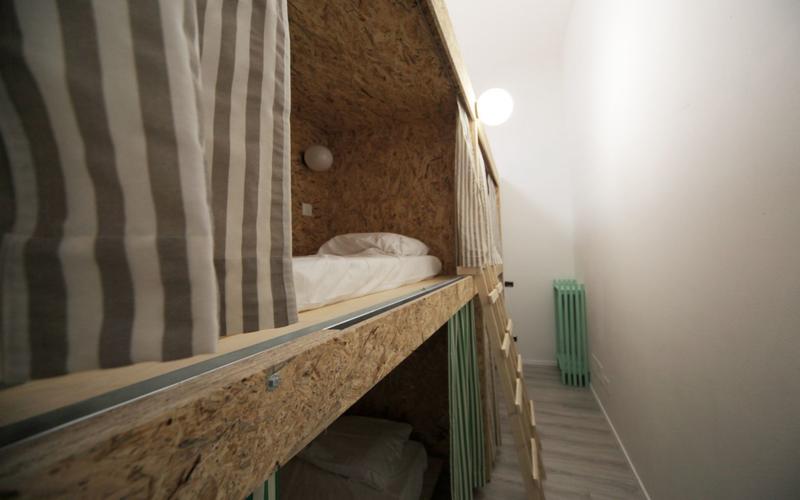 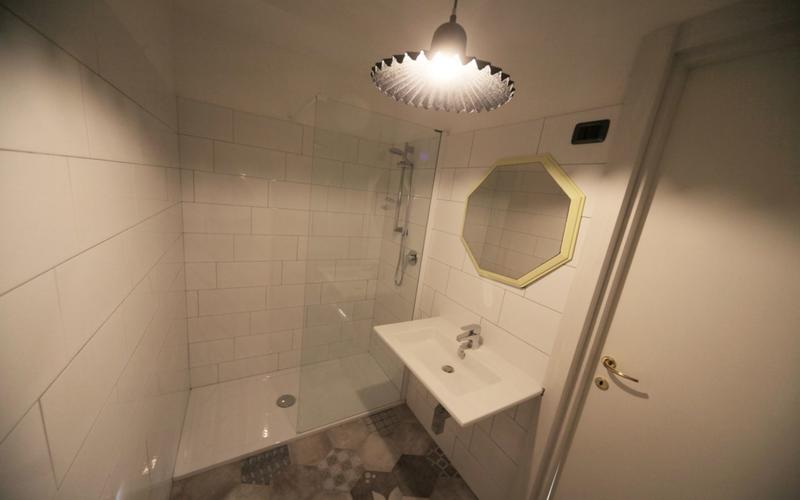 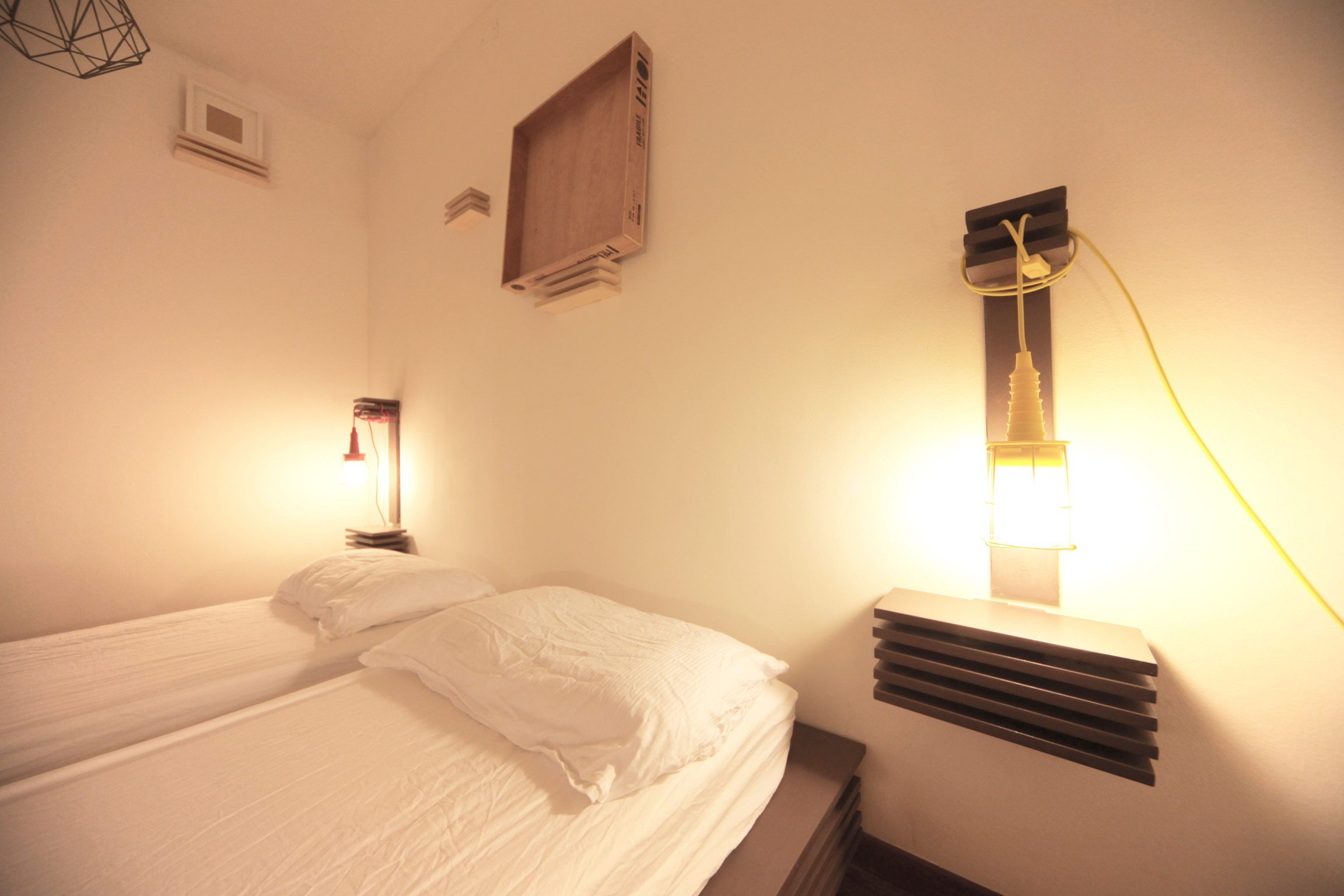 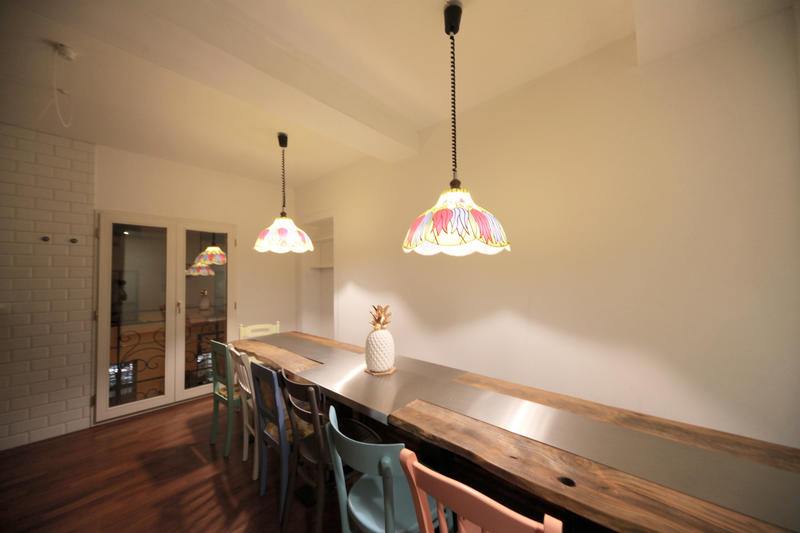 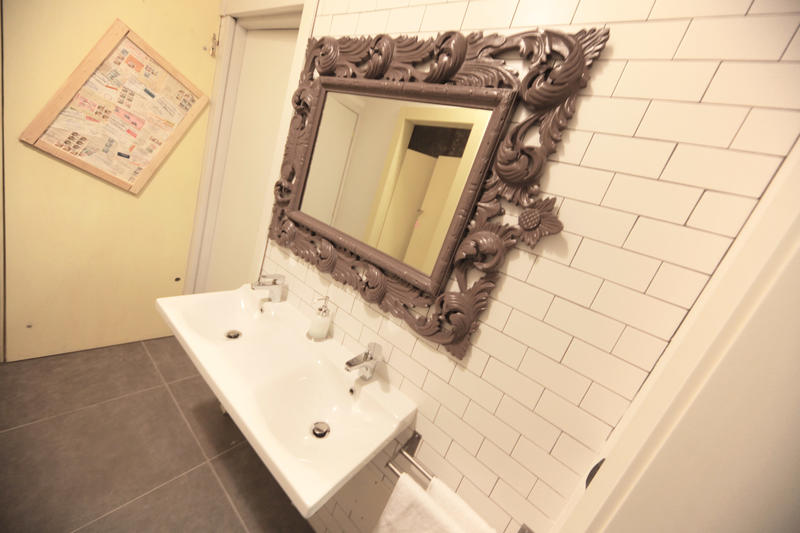 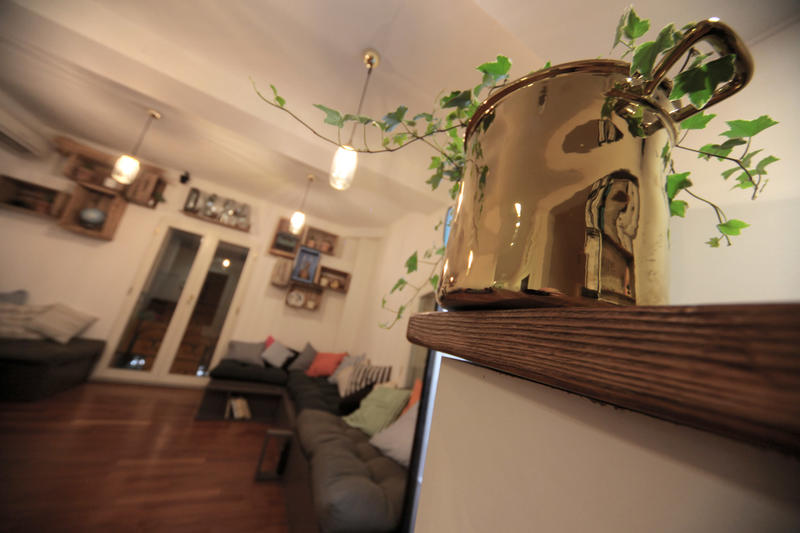 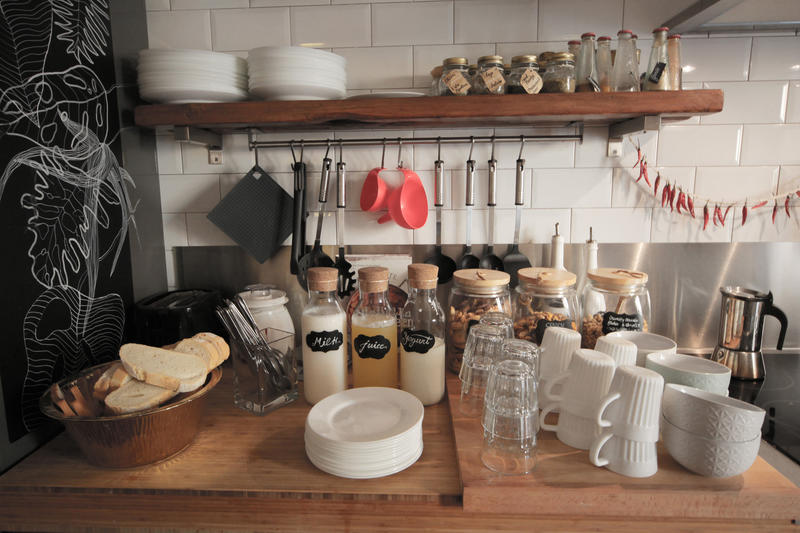 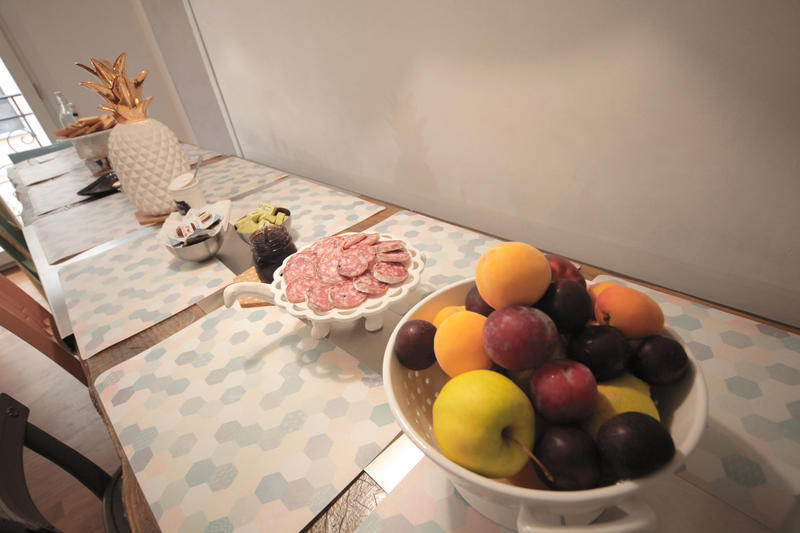 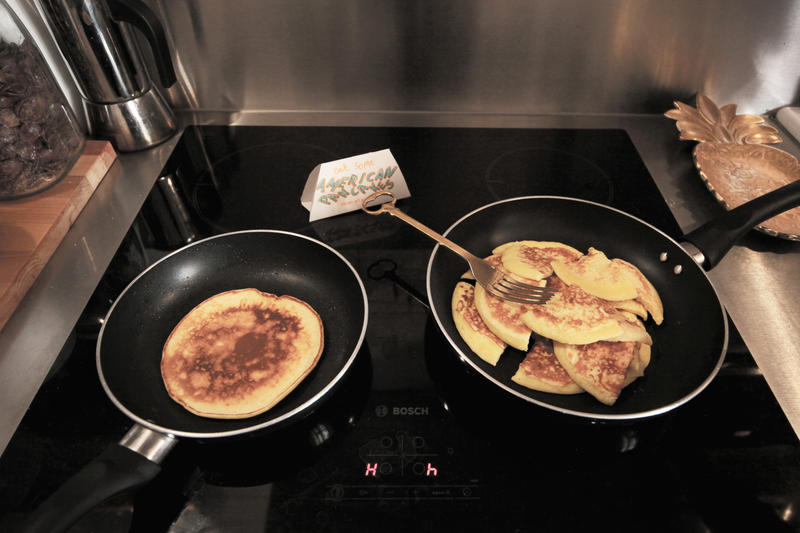 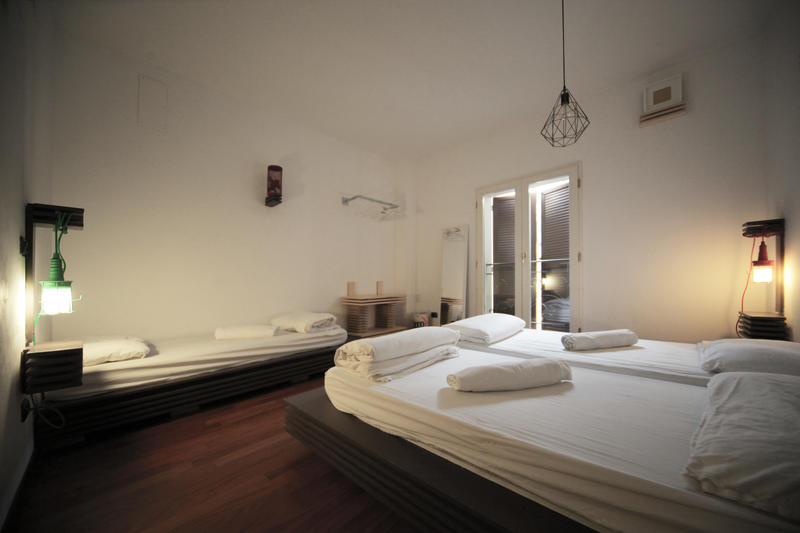 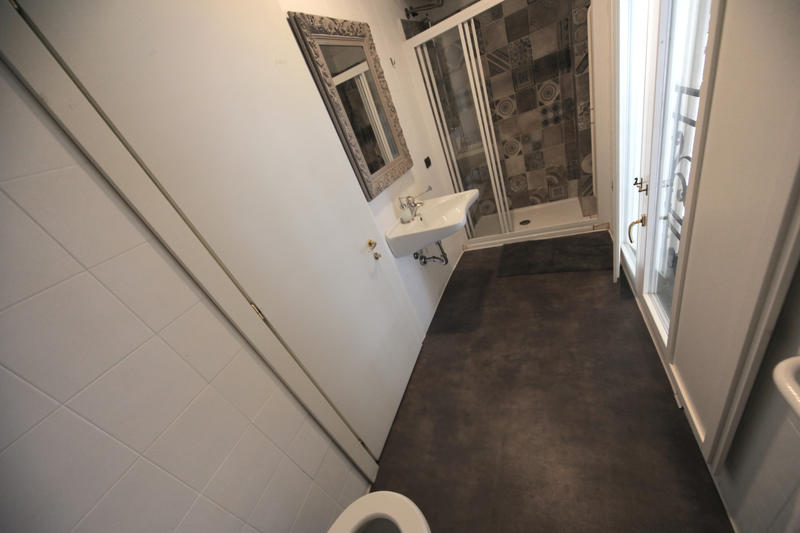 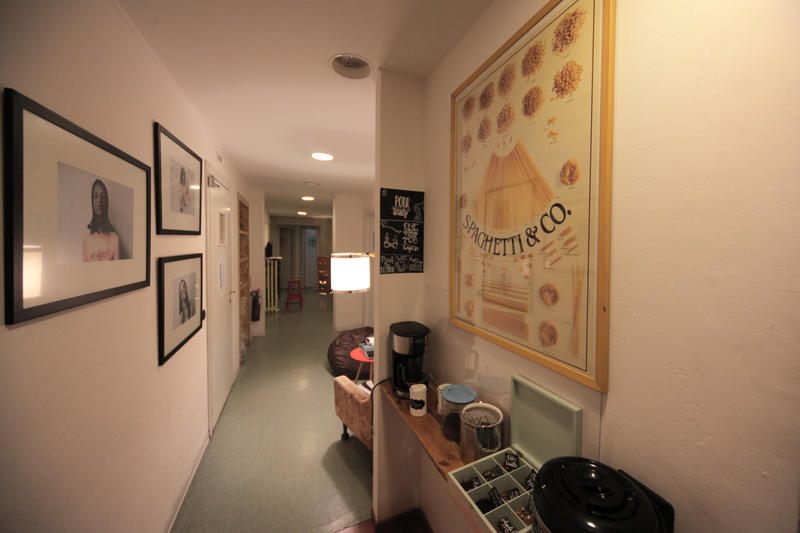 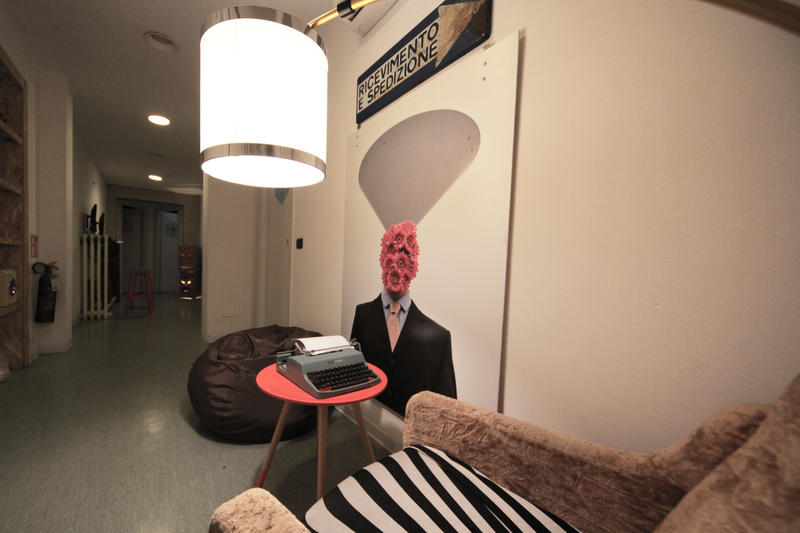 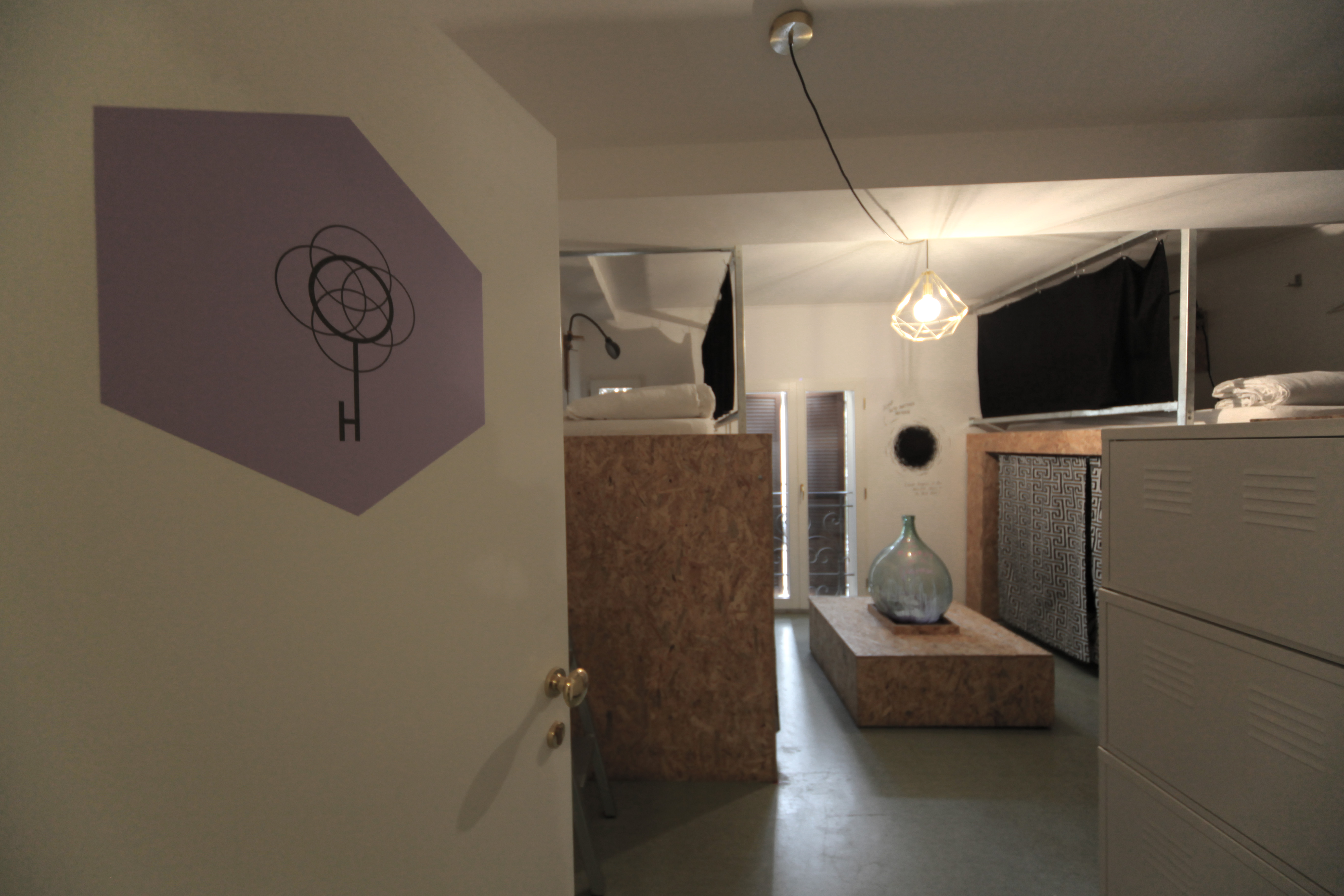 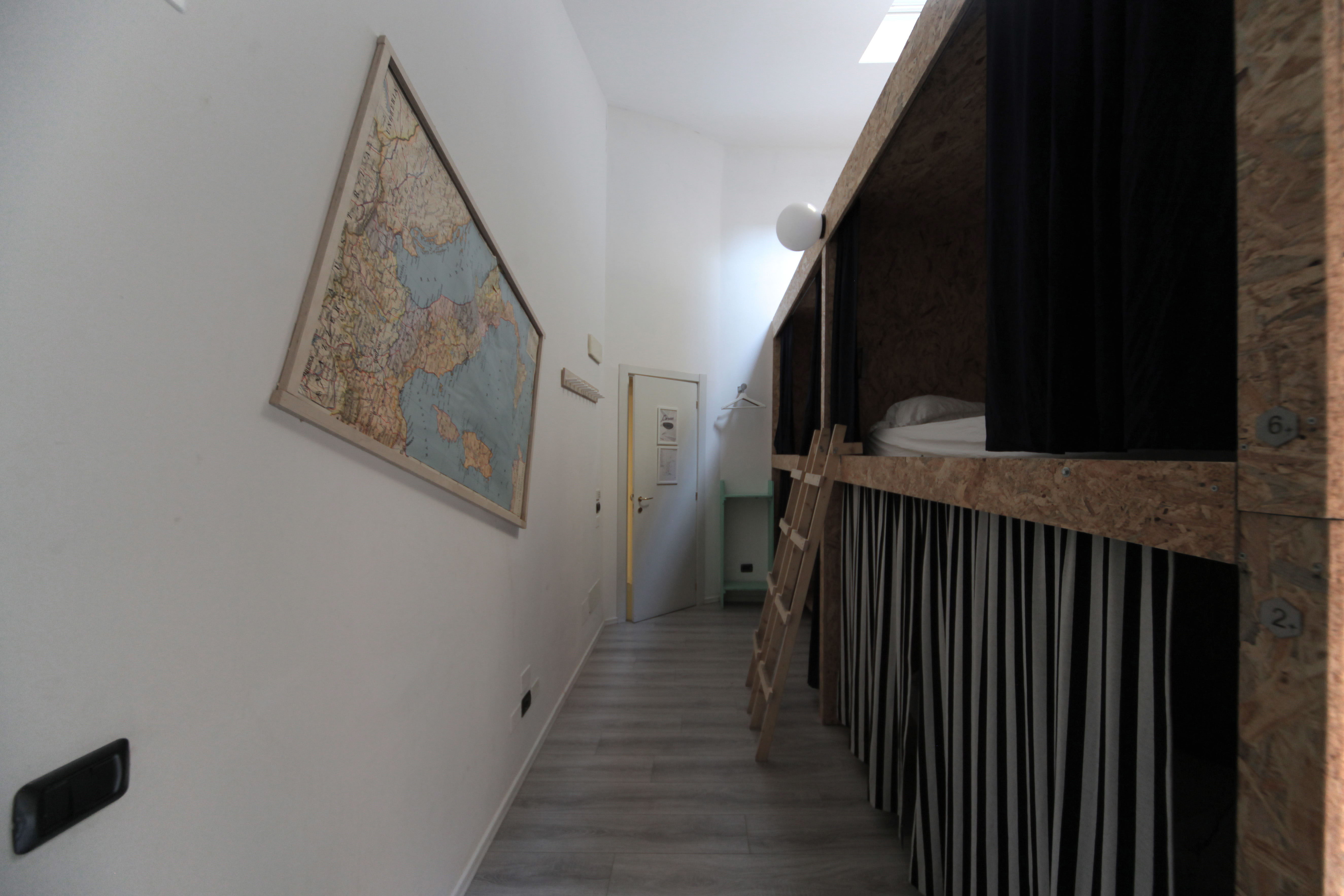 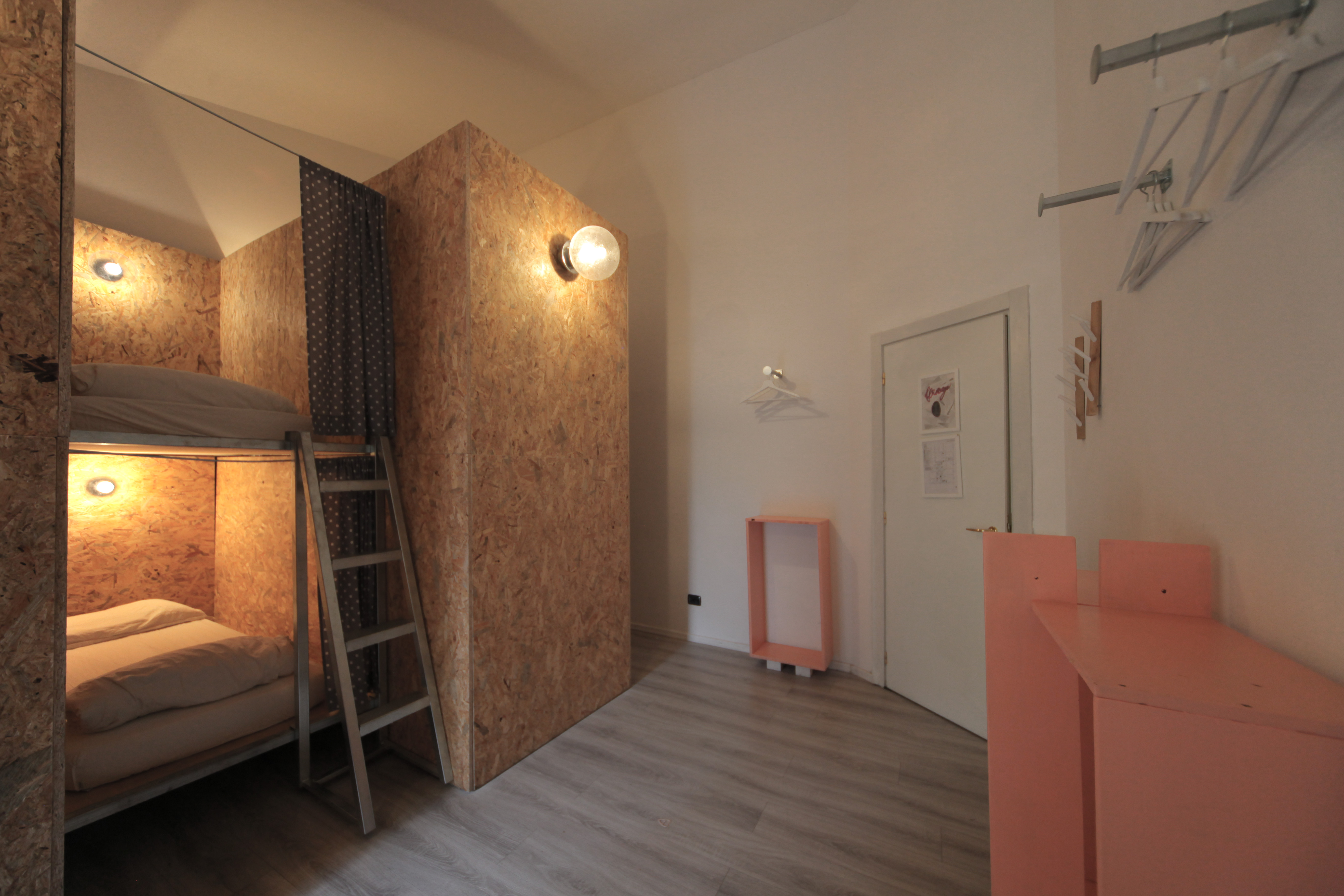 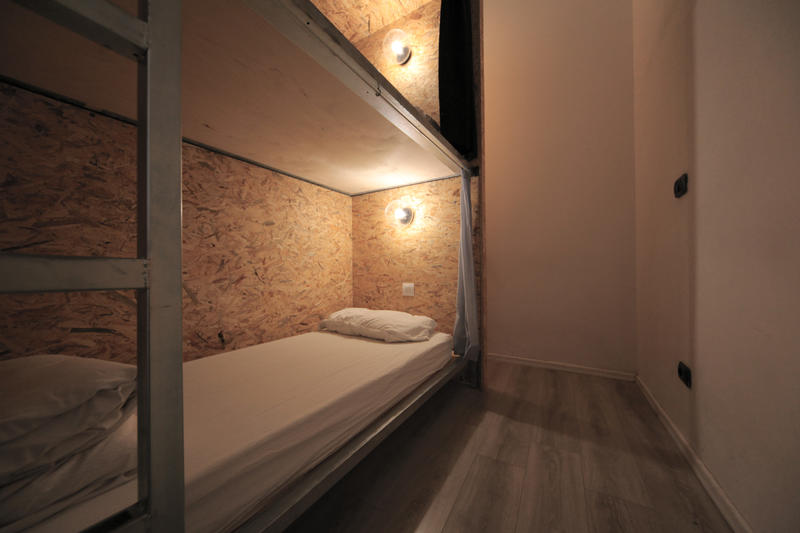 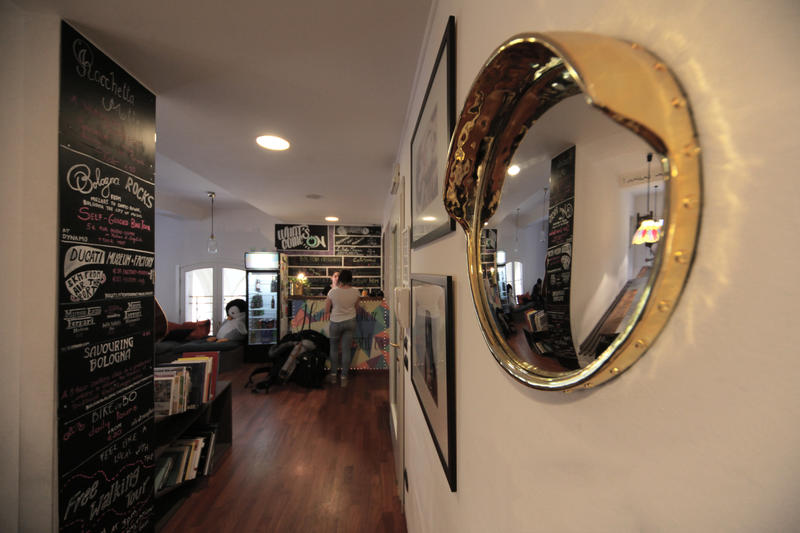 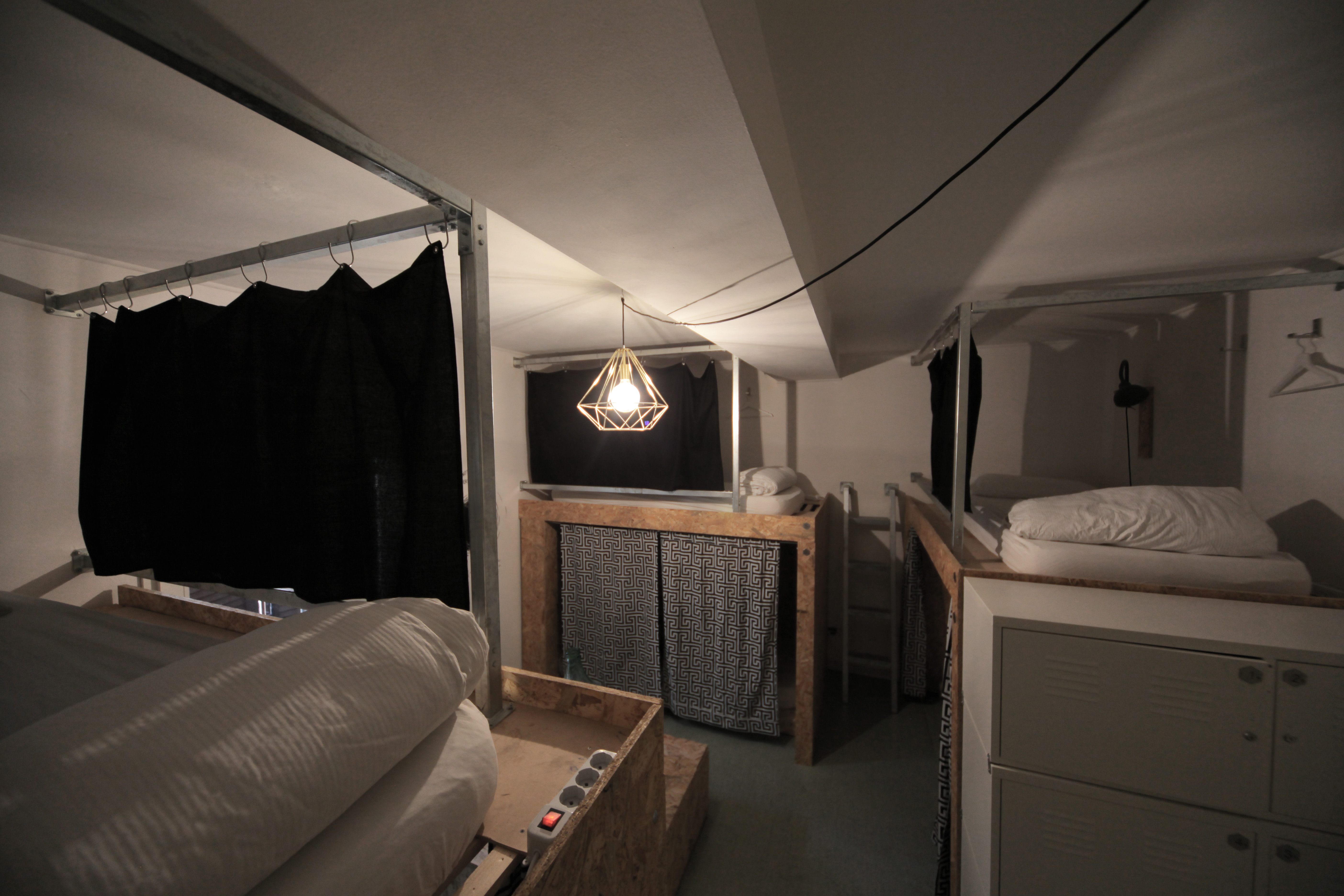 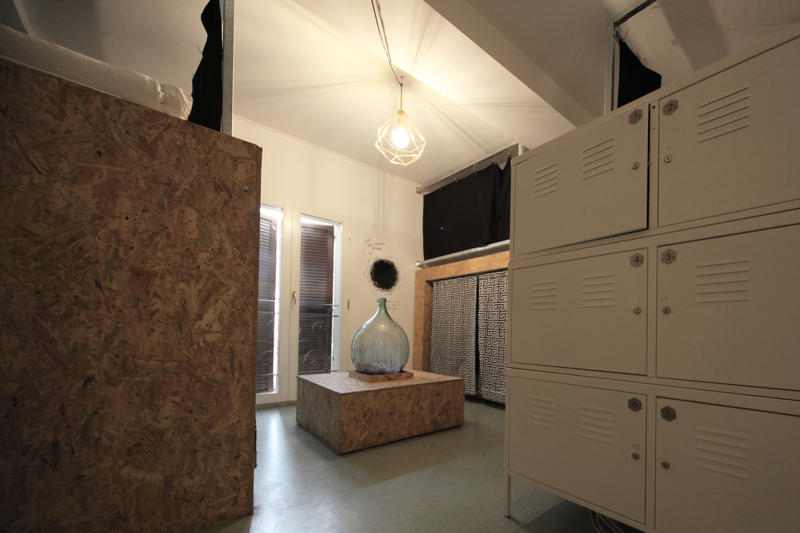 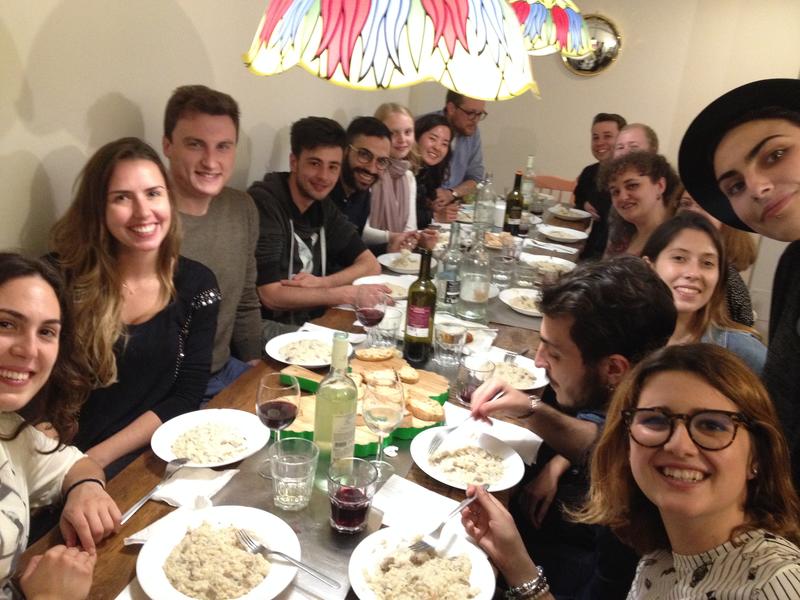 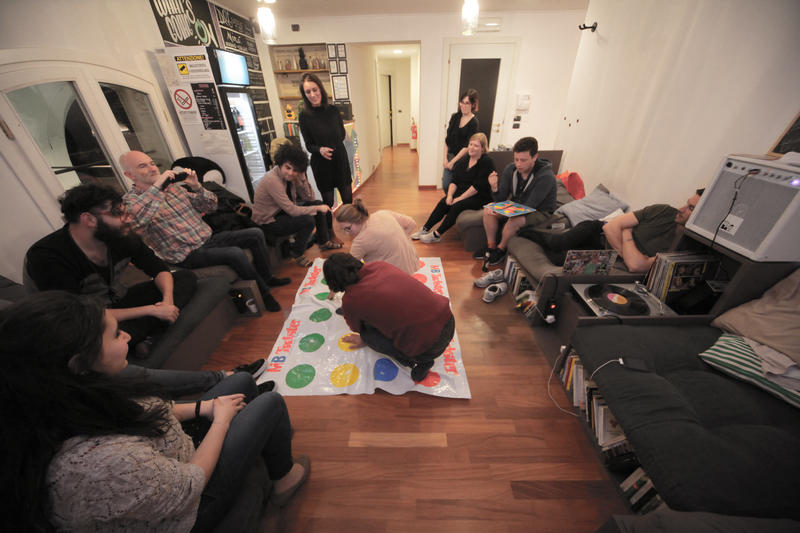 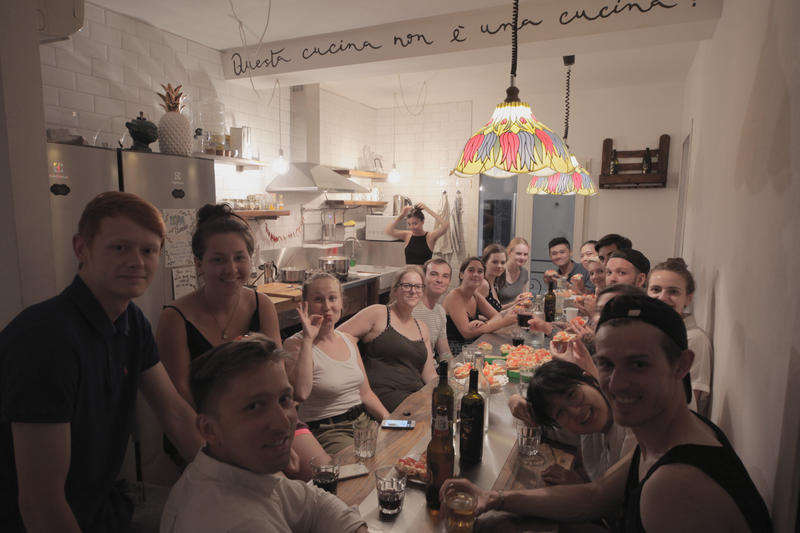 Dopa Hostel's Policies & Conditions: Check in from 12:00 to 23:00 (even after 23:00 if arranged in advance). Check out before 10:00 . Payment upon arrival by cash, credit cards, debit cards. (This property may pre-authorise your card before arrival). Tourism tax not included - 1.50 EUR per person per night. Cancellation policy: 48 hours before arrival. Breakfast included. General: No curfew. Non smoking. Reception available from 08:00 to 23:00.